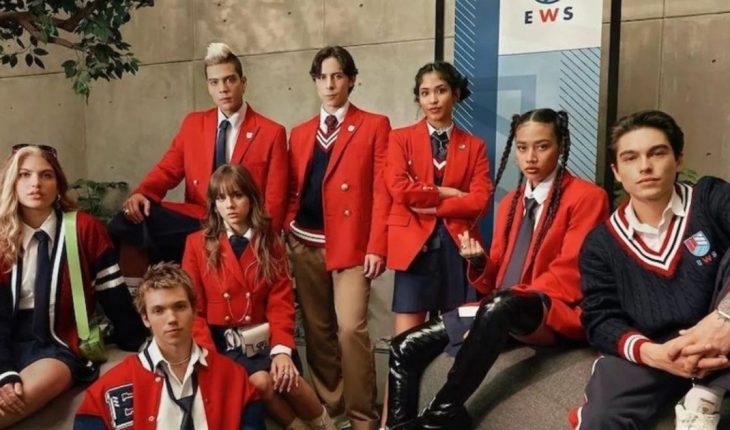 Netflix is preparing to start the year with a new generation of “rebels”, as on January 5 it will premiere exclusively for the platform, the series that follows the students of the prestigious EWS boarding school, as they struggle with prejudices, dreams, love and a mysterious secret society. “Rebelde” will show the life of the self-centered Luka Colucci (Franco Masini), the famous pop star Jana Cohen (Azul Guaita), the talented composer Esteban (Sergio Mayer Mori), the confident drummer Andi (Selene), the friendly rapper Dixón (Jerónimo Cantillo) and the cheerful and innocent MJ (Andrea Chaparro), who along with the other bands, will be evaluated by Sebastián Langarica (Alejandro Puente) and Emilia (Gigi Grigio), two of the most outstanding students of the school. The first season of Rebelde also features special performances by Estefanía Villarreal, Leonardo de Lozanne, Karla Sofia Gazcón, Pamela Almanza, Dominika Paleta and Karla Cossío, who returns as Pilar Gandía, one of the former students of the Elite Way School.

Can they become as talented as RBDs? Watch the trailer here

The first season of Rebelde, premieres on January 5, only on Netflix. 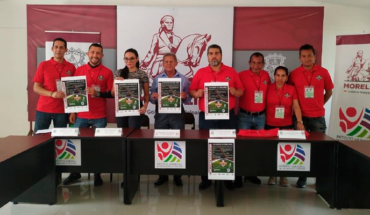 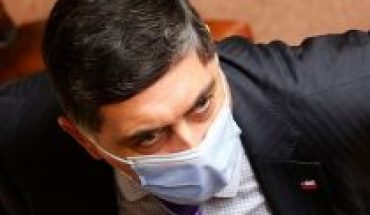 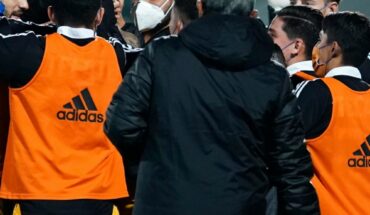