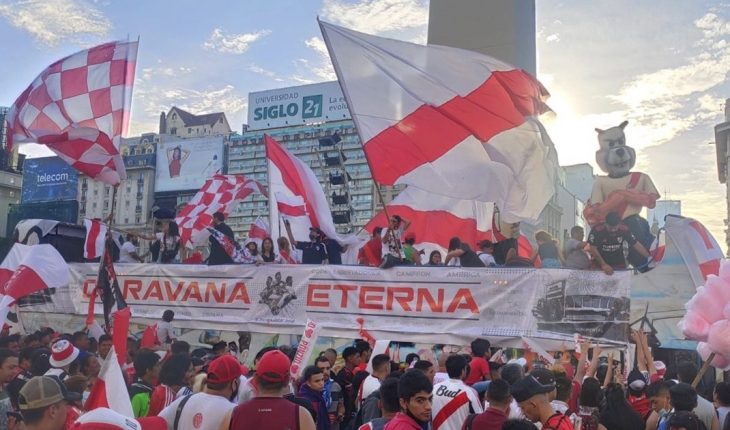 December 9 was forever marked in the history of Argentine football and especially in the memory and hearts of all River fans. That day, in 2018, there was the huge 3-1 victory against Boca at the Santiago Bernabeu, which meant the fourth Copa Libertadores for the club. Since then, a celebration has been held with a traditional caravan, baptized precisely as “Eternal Caravan”, where fans gather at the Obelisk, the emblematic space of celebrations for the fans of Capital Federal and the conurbation, to march towards the Monumental Stadium.

On this occasion, and at the request of Marcelo Gallardo and organized by the club, the doors of Antonio V. Liberti will be opened to carry out a ceremony full of emotions, with videos, music, live shows and the word of the protagonists of that feat in Madrid.

Prior to that, the journey of the fans to the stadium became a tradition and there are more and more actions. This time, a convertible micro with the legend “Carava Eterna”, a giant bear and flags of Gallardo, in addition to those charged to Boca for the defeat in that match and everything that alludes to it. The photos of the Eternal Caravan at the Obelisk 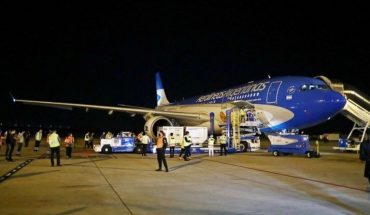 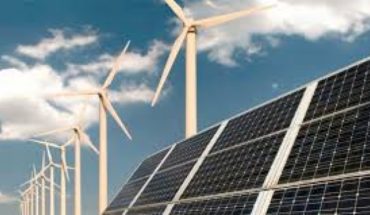