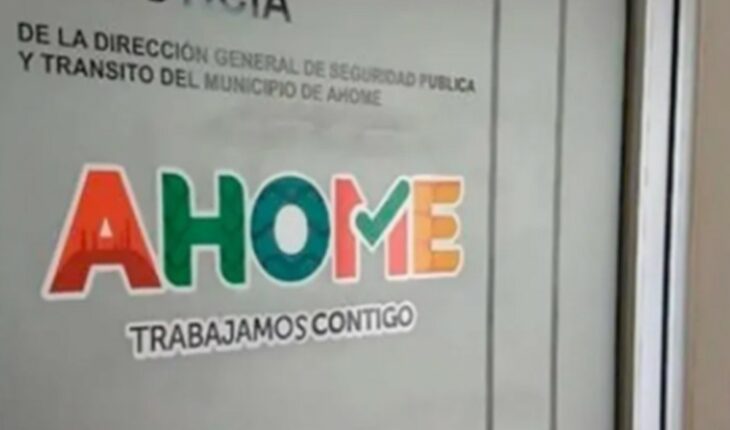 Bells on the fly. A day after the State Congress approved the budget for Ahome, Mayor Gerardo Vargas Landeros met with the councilors to analyze it, or rather to find out how the allocation of the thousand 650 million pesos that they are going to exercise next year, of which Vargas Landeros explained that they are going to social issues. That is, to solve problems of drinking water, drainage, potholes, among others. Some say that in the end both threw the bells on the fly, but on the way next year it will be known if the problems in that matter are really solved. However, there was no lack of Ahomense who considers that the ways in which these resources are exercised will be the key to getting an idea of the direction that this municipal government is going to take because the past, that of Guillermo “Billy” Chapman, threw “pa’l monte”. Leadership. The one who stole the camera is the Pasista councilor Marysol Morales, since she is the one who was at the conference given by Vargas Landeros to publicize the budget approved by the State Congress. In addition, the secretary of the City Council, Genaro García Castro, and the treasurer Antonio Vega. Some say that she was the one who “snuck in” to gain spotlight, but others that they gave her play on the issue, since Morales, also president of PAS, is the president of the Finance Commission of the Cabildo. However, there are those who point out that it is to have her co-opted and happy. Whatever the reasons, their presence at the conference did not please more than one alderman who believes they deserved that seat. They love the limelight and if they haggle over them because they say they are agüitan. Return. The two road agents who “stole” one thousand 500 pesos from an elderly musician seems that they are going to release her with the criteria that prevails in the new “lights” of the Commission of Honor and Justice of Public Security and Municipal Transit. And they say that the police have already returned the money and the offended and his family are not going to file the complaint. Mayor Vargas Landeros has already set his position that although the money was returned, the procedure must continue. However, the president of the Security Commission of the Cabildo, Carlos Roberto Valle Saracho, maintains that for the members of the Honor and Justice Commission to act in the cases, the complaint must be filed. Who will be listened to by the members of the Commission? Back. Fernando Arce Gaxiola did not last long off the payroll after leaving the council a month and a half ago: he returned to the Directorate of the Faculty of Law and Political Science of the UAS in Los Mochis. The appointment comes after Milton Ayala Vega protested as academic secretary of the institution in the northern zone of Sinaloa. She left the Faculty of Law to “level up” because Alma Marién Fierro, who was as academic secretary, assumed the Directorate of Education of the City of Ahome. Closed circle, then. Protection. A total of 104 squatters from the colony self-styled La Guamuchilera, along Centenario Boulevard towards the ejido 20 de Noviembre, filed an indirect collective injunction yesterday for violations of human rights and housing guarantees. Water is even included. This is the first package because around 340 of the 380 lot holders agree with this action. Joel López Robles and Silvestre Bojórquez, leaders of the National Indigenous Party of Indigenous Peoples in Ahome, are the legal advisors. The squatters opted for this route after not seeing clearly with the leader César del Pardo. 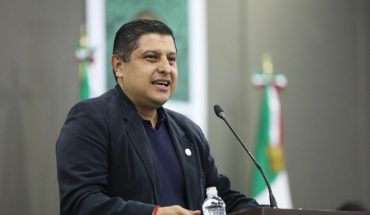 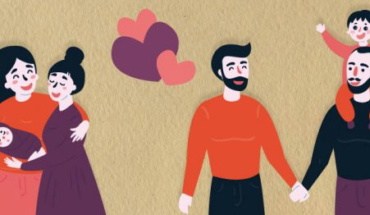 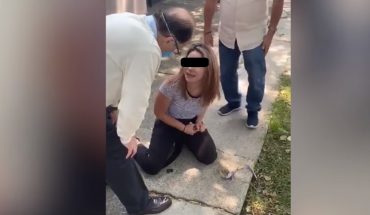 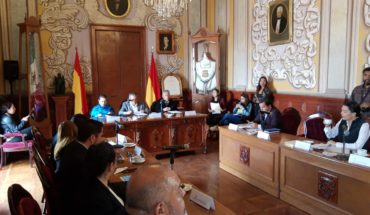