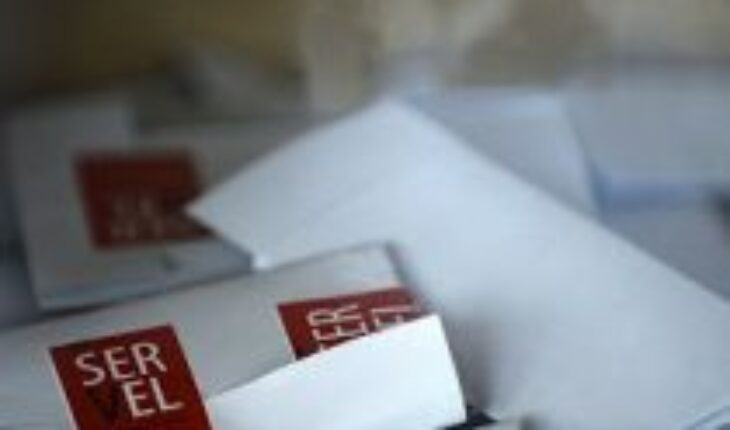 The election of political authorities by secret ballot is a recent institution in human history. In its 200 years of existence, that vote that originally corresponded only to high-income men has slowly been extended to all citizens of legal age. Even so, it is a practice that cannot be taken for granted: coups d’état, class inequalities, racial discrimination and certainly fraudulent elections still conspire against the true universality of the right to vote.
That moment when, with no one around, we have only a ballot and pencil in our hand combines in a brief moment public participation and the intimate forum of our privacy. Because we all vote for the same people and proposals, and we do so at the same time, voting remains the main way of making general political decisions. On the other hand, because it is secret, it is the surest way in which our private life enters public life: no one but our own conscience has to know who we vote for. The secret ballot is “sacred” for democracy precisely because it acts as a hinge between our intimate life, in which no one can meddle, and our participation in the community, where we become part of the decisions we make together. That explains the fact that, for dictatorships and authoritarianisms of all kinds, more important than avoiding elections is to prevent the vote from being truly secret.
This dual public and private status of the secret ballot can also help us to think more concretely about who we are to vote for in each election. That is what is commonly known as “voting in conscience”: we give our preference to that candidate whose ideas, values and proposals are closer to what seems right to us. Because we vote in secret, really there is no reason to betray our deepest convictions; because we vote in secret, it is not easy to imagine any incentive to vote for those who might want to harm us. But that’s not all. Since voting is also a way of making ourselves responsible for collective decisions, deciding who to vote for is not enough to consider only what will benefit us personally. In fact, on multiple occasions what seems right or morally right does not correspond to what directly favors us. The ideas of justice and solidarity that are proper to democracy always appeal to more general principles, to impartial norms, which resist arbitrariness, reject privileges and promote the common good.
Thus, the characteristic of political participation is that, in addition to ensuring our personal interest, it forces us to also think about what seems right, fair or better for society as a whole. In complex and diverse societies like ours, this possibility of generalization for the whole society can be, for good reasons, naïve, lying or simply impossible. But what we can do, and in fact we commonly do when we think about what is right and right, is to identify what are the principles, the rules and the proposals that will go in favor of the most vulnerable, discriminated or ignored groups in society.
That is what the great privilege and beauty of the secret ballot is all about. In order to continue to do so with total and absolute freedom, without pressure or incentives, we must make decisions that also reflect a concern for the most disadvantaged groups in society. Even if a particular decision may not directly benefit us, the duty we have to others in society is permanent because at some point that disadvantaged group will also be us. As few times in our recent history, that is precisely what is at stake this Sunday. 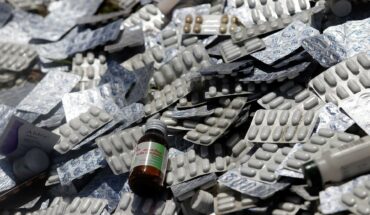 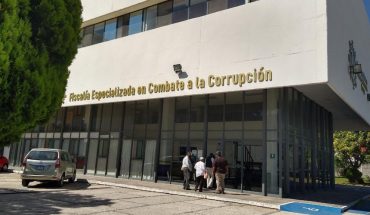