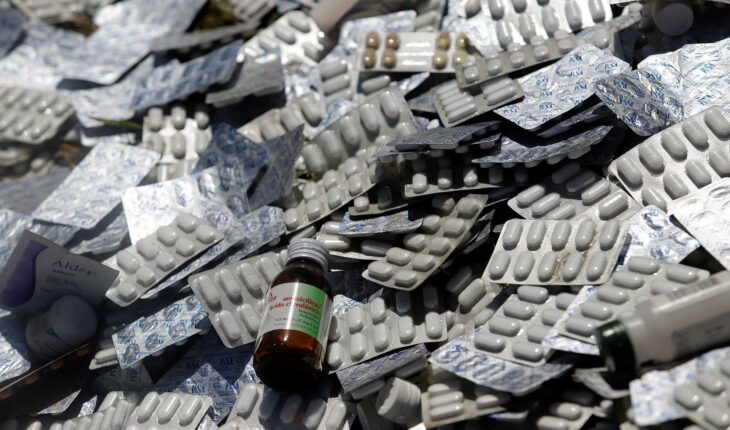 The Health Institute for Welfare (Insabi) awarded only 327 of the 564 keys it requested in the call for the international public tender for the consolidated purchase of medicines and therapeutic goods for fiscal year 2022, which represents only 57.9% of the total. The big winner in the acquisition procedure is Laboratorios Pisa, with a maximum amount awarded of 2 thousand 227 million 208 thousand 136 pesos.
On December 22 at night, Insabi announced the ruling of this public tender, LA-012M7B998-E165-2021, which it launched, on November 26, without the support of the United Nations office that helps the Mexican government in these acquisitions, UNOPS.
The acquiring agencies, in this purchase that Insabi consolidated, are the Mexican Institutes of Social Security (IMSS), Security and Social Services of State Workers (ISSSTE); the Secretariats of the Navy and National Defence; Undersecretary of Prevention and Health Promotion, Insabi, Decentralized Administrative Body for Prevention and Social Rehabilitation and the Coordinating Commission of National Institutes of Health and High Specialty Hospitals (CCINSHAE).

See also: Insabi plans to deliver medicines to patients’ homes
Laboratorios Pisa, a Mexican company based in Jalisco, obtained 71 of the 327 keys awarded, among them those that correspond to injectable morphine, lidocaine, oxytocin, peritoneal dialysis solution, ketorolac, injectable glucose, insulin, dexamethasone, omeprazole, tramadol-paracetamol and midazolam, among others.
In hospitals of the IMSS, ISSSTE and CCINSHAE, health personnel have reported to Animal Político precisely the shortage of basic medicines such as omeprazole, paracetamol and injectable solutions.

President Andrés Manuel López Obrador and health authorities have repeatedly accused Pisa of having monopolistic practices and monopolizing the market for oncological drugs, including metrotexate, of which relatives of children with cancer have denounced shortages.
In fact, López Obrador accused Pisa of being a preponderant laboratory and responsible for the lack of drugs for children with cancer. “They want to boycott by not delivering, not selling the medicine that is needed to cure children and they thought they were going to bend us,” the president said in December 2019.
For his part, Hugo López-Gatell, Undersecretary of Health, said that due to irregularities Pisa was closed several plants in 2019 and, in reaction, the company retained 36,000 bottles of metrotexate.
The Secretariat of the Civil Service even disqualified Pisa and its subsidiary Distribuidora Internacional de Medicamentos y Equipo Médico (Dimesa) for violating the law on public procurement and contracting, for acting with intent and providing false information to obtain a contract in 2017 for the Pediatric Hospital of the National Medical Center of the West of the IMSS.
The company pointed out that the sanctions are exclusive for the states, municipalities and mayors of Mexico City, when the acquisitions are made with total or partial charge to federal funds.
In the current tender, Insabi did not award Pisa keys to the drug methotrexate, which was won by the Accord Farma laboratory, for a maximum amount of 34 million 874 thousand 985 pesos. This is a company of an international group that has a presence in more than 70 countries in the world.
Accord Farma was also awarded with the keys to other drugs for cancer, of which relatives of children affected by this disease have also complained of shortages, such as cisplatin (for a maximum amount of 33 million 241 thousand 489 pesos) and carboplatin (for a maximum amount of 23 million 487 thousand 474 pesos).
Read more: “I no longer want to hear that medicines are missing, I don’t want excuses”: AMLO scolds Health and Insabi headlines
Other companies with high amounts awarded in the tender made by Insabi are CSL Behring (also from an international group) with a maximum of 966 million 264 thousand 836 pesos for the human immunoglobulin key and Vanquish Laboratories (Mexican company with 12 years in the market), with a maximum amount of 821 million 674 thousand 138 pesos, in several keys, among these: enoxaparin, calcium and epirubicin.
The contracts with the companies that were awarded in this tender will be formalized within 15 calendar days following the ruling.
The consolidated purchase that Insabi will carry out in conjunction with UNOPS is still in process. On why not a single procedure was done, the institute’s communication office responded that since the 2021 purchase, the UN office he only promised to acquire certain drugs, but others did not, as is the case with most oncologists.
What we do at Animal Político requires professional journalists, teamwork, dialogue with readers and something very important: independence. You can help us keep going. Be part of the team.
Subscribe to Animal Político, receive benefits and support free journalism.#YoSoyAnimal 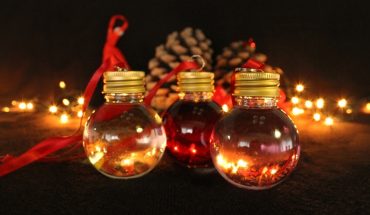 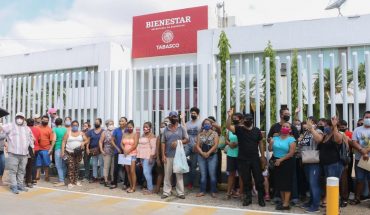