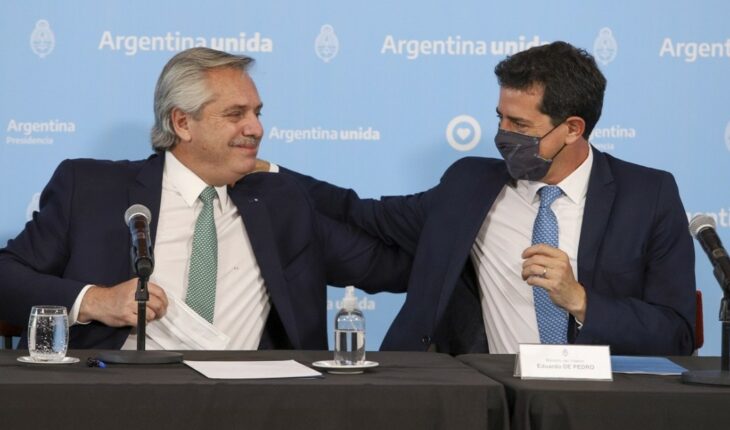 The President of the Nation, Alberto Fernández, celebrated on Monday the signing of the Fiscal Consensus with the 23 provinces of the country because it implies “guaranteeing a balanced growth” of the country under a “federal” system. The City of Buenos Aires was the only district in the country that did not sign the pact between the Nation and the provinces, so Fernández took aim at the head of the Buenos Aires government, Horacio Rodríguez Larreta for refusing to sign that agreement.

NEW FISCAL CONSENSUS FOR FEDERAL TAX HARMONIZATION
Today the president @alferdez signed with 23 governors the new Fiscal Consensus between the Nation and provinces in which very important commitments are assumed for the improvement of the federal tax system. pic.twitter.com/d3yTRxR07w — Roberto J. Arias (@RobertoJArias)
December 27, 2021

“I am pleased that we have achieved the consensus of 23 jurisdictions and I regret that the city of Buenos Aires has not signed, because when the points of co-participation were taken, it did so without consensus,” said the president. According to the president, the signing of this Fiscal Consensus 2022 implies a “further step to guarantee balanced growth throughout Argentina, preserving the autonomy of the provinces and deepening the federal system.”

I want to congratulate @sbatakis, because this work is the basis for generating stability and legal certainty, to give certainty to investors, provinces and taxpayers. That is what we ratify today. – Wado de Pedro (@wadodecorrido)
December 27, 2021

Fernández led a press conference along with Cabinet Chief Juan Manzur and Economy and Interior Minister Martin Guzman and Eduardo de Pedro. There he stressed the importance of this pact because “it serves a lot in the discussion with the IMF.” It helps us to show that we are working with the participation of all, seeking consensus, and that it seeks best practices, with simplifications and transparency in the collection mechanisms,” said the president.

The photo of the governors (and vices) who attended the meeting at Casa Rosada | Photo: Télam

The event was attended by the 17 governors of the Frente de Todos (FdT), of the provincial parties that govern Misiones, Neuquén and Río Negro and the three of Juntos por el Cambio: Rodolfo Suárez; of Mendoza; Gustavo Valdés, from Corrientes, and Gerardo Morales, from Jujuy. 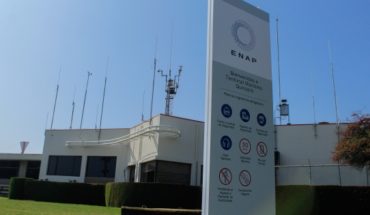 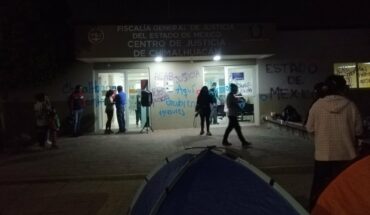 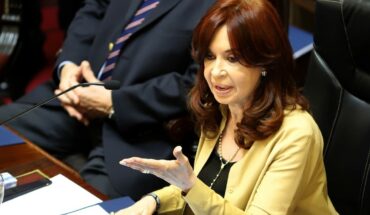 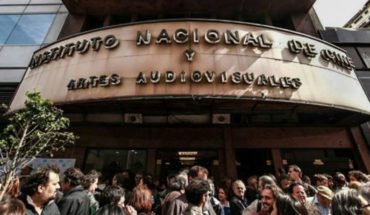