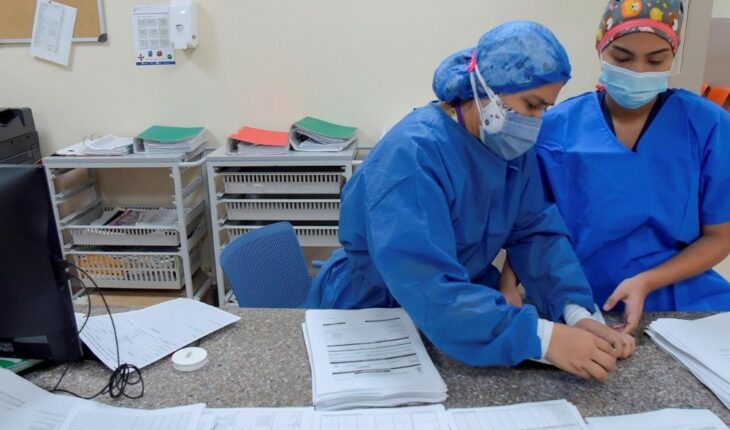 If you thought that the Covid-19 pandemic would be a thing of the past once the year 2022 began, you were in a mistake. This Saturday the authorities of Israel announced that they have detected the first case of “flurona”, which consists of a person suffering from a double infection of influenza, in addition to coronavirus. The press of the Middle Eastern country has pointed out that the contagion of flurona was detected in a pregnant woman of 30 years, who already gave birth in a hospital in Petaj Tikva and who did not have vaccines against either of the two viruses. Arnon Viznitzer, head of the Department of Obstetrics and Gynecology at Beilinson Hospital, reported that the woman “was diagnosed with the flu and coronavirus as soon as it arrived. Both tests came back positive, even after we repeated the test.” Fortunately for the woman, the symptoms she has suffered were mild, the specialists gave the woman a mixture of medicines “that attack both the coronavirus and the flu” and the authorities of the health center have indicated that after the birth she is “in good health” and that she received the medical discharge. Among Israel’s health sector, this first case of flurone raised alarms that the double infection could cause more severe problems among people who are infected.” We are seeing more and more similar diseases among pregnant women, in addition to cases of coronavirus in women who are not vaccinated against either Covid-19 or the flu,” lamented the doctor, who also said that during 2021 “there were practically no” cases of flu in pregnant women. Read more: Many U.S. universities return to school… From Israel’s Ministry of Health they have begun investigating the case. Experts said there could be more unidentified infections and warned of the possible impact on the country’s health system. TikTok, Young man and her boyfriend bought a thousand pesos in “scratch and win” 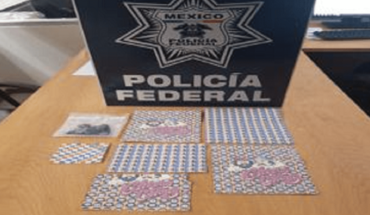