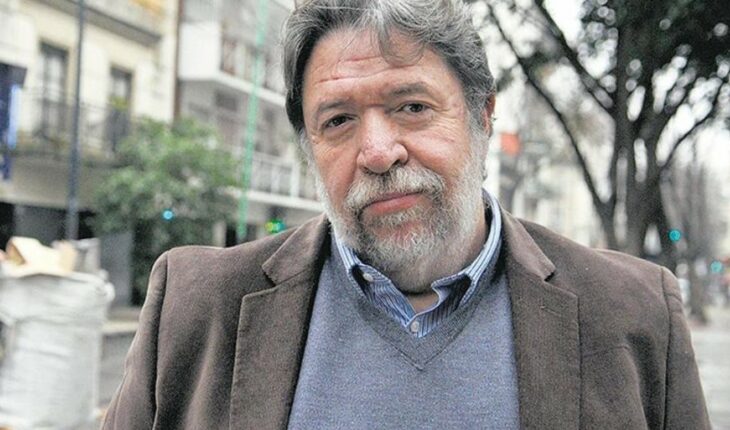 The director of Banco Nación, Claudio Lozano, referred in harsh terms to the negotiation that the Argentine government closed with the International Monetary Fund for the debt contracted in the government of Mauricio Macri. Unfortunately, the decision taken by the national government and which demands the ratification of the Argentine Parliament, implies LEGITIMIZING the credit taken by Macrismo,” wrote Lozano, a leader of the Popular Unity party. In recent weeks, the man chosen to be director of Banco Nación had insisted on the idea of not negotiating with the agency and had even gone to court so that Argentina does not pay the maturities.” The agreement COMPROMISES a fiscal adjustment for the last two years of Alberto Fernández’s term of 8920 million dollars,” he said. The leader also criticized that the “policy of salaries and pensions are SUBORDINATED to the established fiscal goals,” despite the fact that the government denied it and assured that it is not an agreement that implies an adjustment. Finally, Lozano said: “We are assuming an agreement that limits our sovereignty in the management of the situation and that compromises fiscal and monetary policy.” 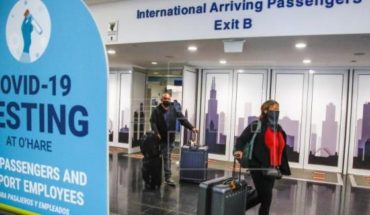 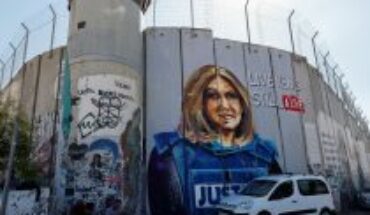