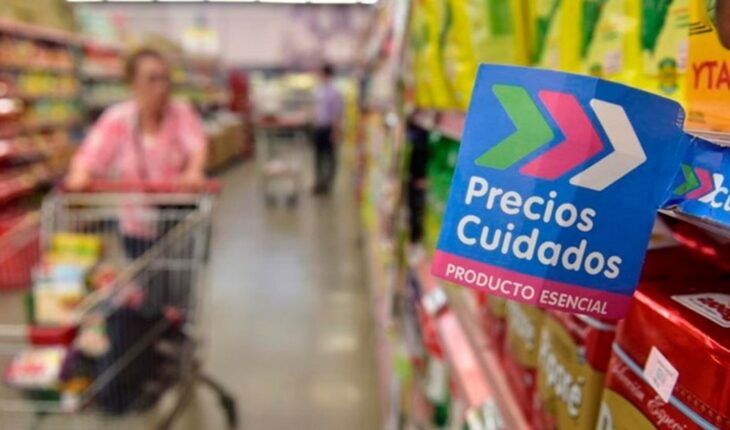 Liliana Schwindt, Undersecretary of Actions for the Defense of Consumers, said that the products that make up the Care Prices program “are very required in supermarkets” and said that talks continue to be able to replicate that same policy at the level of warehouses and local businesses with “a basket of approximately 100” items.
In radio statements made this morning, in which he again requested, in addition, “the commitment of governors and mayors” to control the effective fulfillment of the Care Prices Program in each of the districts.

“There are mayors who have consumer defense offices that work very well, for example, in (the Buenos Aires towns of) San Martin and Miramar. I ask everyone to do so and consumers who detect irregularities can make the complaint on the consumer protection website,” he said.

The undersecretary gave as an example the control work being carried out in the province of Chaco, with Governor Jorge Capitanich, who, she said, in addition to controlling Care Prices, promoted an Agreed Prices Program “that includes products from local small and medium-sized enterprises (SMEs).” Finally, regarding the implementation of the Gondola Law, Schwindt said that SMEs are in a training period, and estimated that, “only in March or April” will they be “in a position to strongly control” their compliance. 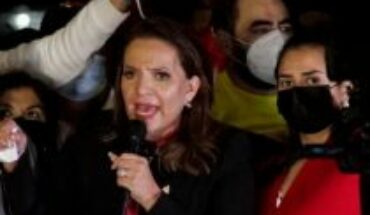 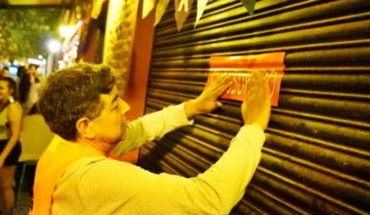 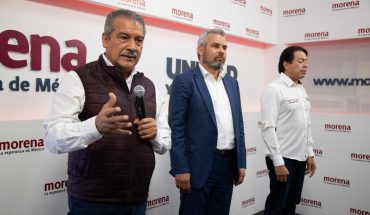 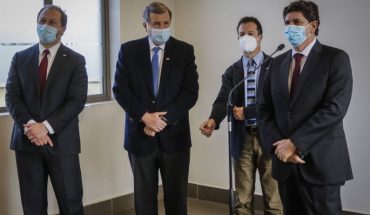