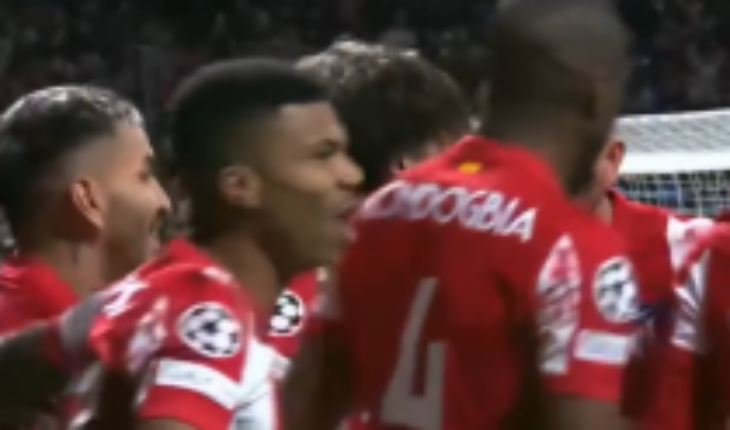 The last round of the first leg of the knockout stages of the Champions League ended. Atletico Madrid hosted Manchester United and Benfica did the same with Ajax.
At Madrid’s Wanda Metropolitano stadium, Atletico were seen dominant for much of the match, but the end result said otherwise.
At 7 ́, João Felix it connected in a great way a center of Renan Lodi that put the mattresses at an advantage. The visiting team could not find answers to their game, but at 80′, Bruno Fernandes greatly enabled Anthony Elanga who beat the local goalkeeper. It was the final one-on-one.

Meanwhile, Lisbon saw an exciting meeting between Benfica and Ajax Amsterdam. The visitors opened the scoring, when serbian Dušan Tadić connected greatly with a Noussair Mazraoui cross at 18′.
The home equaliser would come through an own goal by Sébastien Haller (25′), who deflected the ball towards his own goal. Although the Ivory Coast player himself put Ajax back in the lead at 29′.
Already in the complement, Roman Yaremchuk (72′), scored the final two to two.

The rematch of these matches will be on March 15. On that occasion, Manchester United will host Atletico Madrid at Old Trafford, while Benfica will visit the Johan Cruyff Arena in Amsterdam to face Ajax. 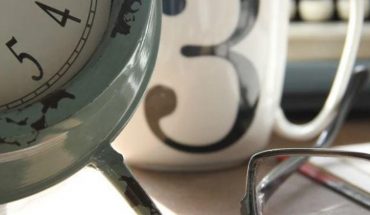 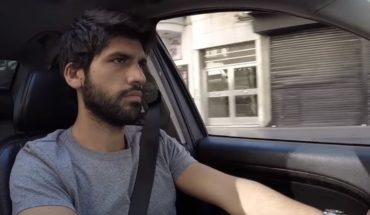 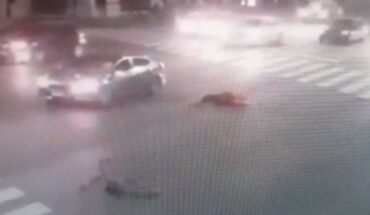 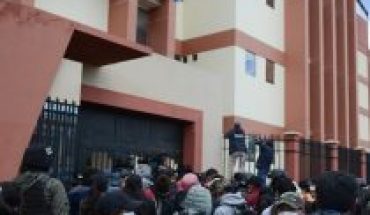