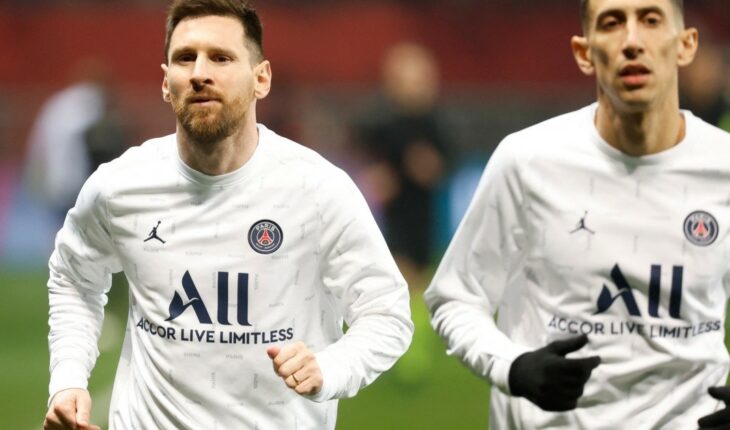 A few days after joining the Argentine National Team to play the last two matches of South American Qualifiers, Lionel Messi and Ángel Di María will not be part of the match that Paris Saint Germain (PSG) and Monaco will play for ligue 1 of France.According to the Parisian club, Messi “has been in treatment for 48 hours for a flu syndrome” which prevents him from participating this Sunday at the Stade Louis II of the Principality. For its part, the Fideo drags a muscular discomfort suffered in the rematch with Real Madrid for the Champions League and is still in recovery.

In this framework, PSG is the leader of Ligue 1 with 65 points and is 15 ahead of the escorts Olympique de Marseille and Lille. Now, he will visit Monaco tomorrow from 9:00 in Argentina for the 29th. date. After the tough elimination against Madrid, Pochettino said: “Football cannot stop, we have to continue competing and we have to achieve the objectives that we have left this season. We must give the club the tenth league in its history”, appealing to the recovery of mind. “Our responsibility is to live with that pain of not having been able to be in the next phase of the Champions League,” he concluded. 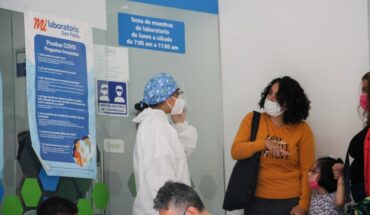 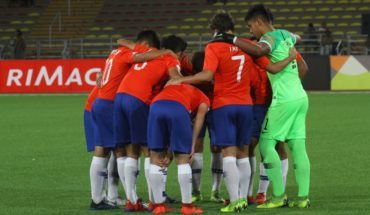 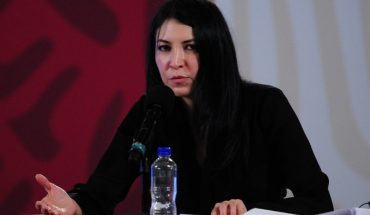