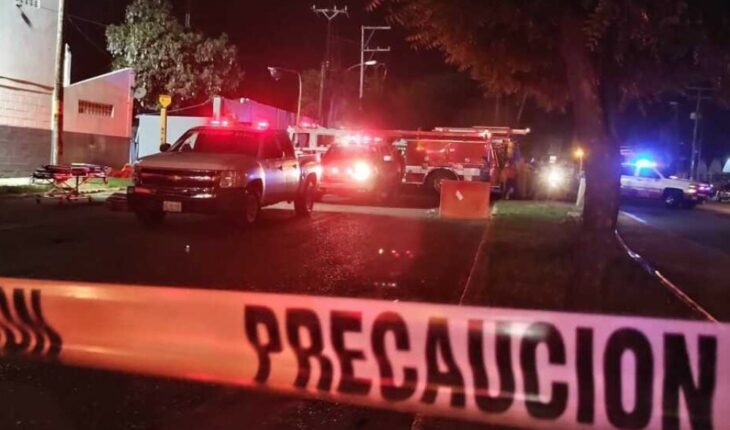 Baja California.- On Saturday, authorities in the state of Baja California announced that abandoned human remains had been found in two neighborhoods of the border city of Tijuana.Among the human remains that were located in the city that borders the northern Mexican border, was the skull of a woman, said the security authorities of the state. On the findings, the Attorney General’s Office (FGE) of Baja California, announced that, at first, security elements found two lower limbs on Jalisco Street, in the 3 de Octubre neighborhood. Meanwhile, a few meters away, other security agents found two arms. Read more: Syndic of Cuitzeo, Michoacán murdered; Body is found in his vehicleAfter that, municipal police elements located a human head belonging to a woman, which was inside a garbage bag. These human remains were outside the house number 48, on Punta Arena Street, in the Villa Urrutia neighborhood.On one side of the bag that contained the head, the authorities found a cardboard with a message that alluded to the crime committed against the woman was due to conflicts between drug dealers in the area. The experts considered that all the remains may belong to the same person. El Debate is a newspaper published in Sinaloa by Empresas El Debate, S. A. de C. V. The Debate offers information on its versions published in the cities of Culiacán, Guamúchil, Guasave, Los Mochis and Mazatlan, as well as news at the time of the events that occurred in Sinaloa, Mexico and the world. See more 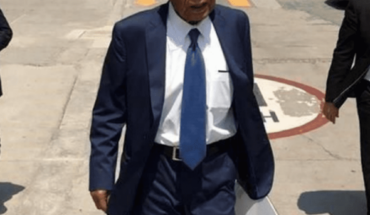 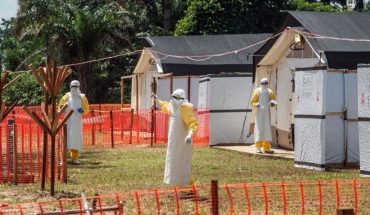 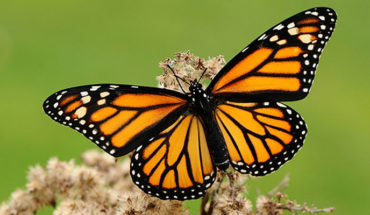