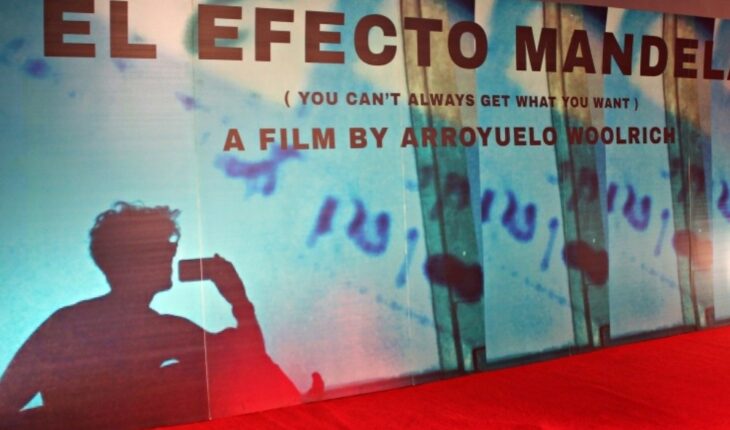 After years of production, “El Efecto Madela” will arrive in Mexican cinemas this coming April 28, after carrying out its red carpet this past Monday, April 25, where the creator of the film and the cast of a production that promises to be a success were presented. The Mandela Effect” is a film created by Eduardo Arroyuelo who managed to transform an idea that comes under the premise that society lives through screens and plays with existential themes while making a harsh criticism of current issues seen from different points of view and specifically of the perpetrator. During the red carpet, exclusively for El Debate, the director of the film starring Andrés Torrano, (Nico), Eduardo Arroyuelo Woolrich stressed that this is a film that will allow the public to live an immersive experience, since both the plot of it and the visual and cinematographic effects generate “a whirlwind” of ideas. Arroyuelo recommended watching this film very carefully because this way you can capture both the various messages that are shown and the rain of sound and visual auditory stimuli that are presented.” So if you pay attention to the first hour, the second hour is where you say, ‘pray it’, what is happening and if you allow yourself to take the plot and the story, the last 20 minutes, are a whirlwind and a zangoloteada that we like a lot and we realized that it works much better in the room, for this thing of immersion with the sound and the image. The image is also a bit strong, it is a film with many sound and visual auditory stimuli,” said the director of The Mandela Effect.He added that part of creating this story that touches on issues of addiction to technology, drugs and sexuality and the search for identity while all these factors converge in the metaverse is for people to perceive it from the point of view of those who go through this voluntarily generated situation. by itself.” This film, something important to mention is not a film that speaks to the victim, it is a film that calls the victimizer, it is a message to the perpetrator, what we want is for them to understand, what is the experience and how a person who goes through a situation that is generated, voluntarily by that person lives it, ” The director also explained that The Mandela Effect will premiere on April 28 at Cinépolis, which will seek to revolutionize the cinematography of Mexican cinema. Read more: This is how the red carpet of ‘The Mandela Effect’ was lived from the capital of MexicoIn the red carpet were also present the stars of the film such as the actor, Eduardo Victoria, Mate Zúñiga, Diego Cooper, Mara Andrés, Andrés Torrano among others. 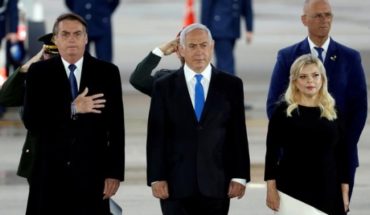 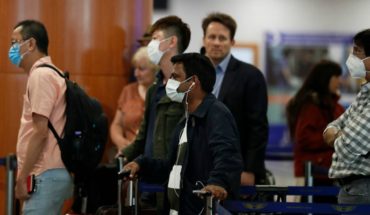 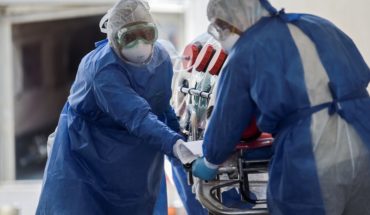