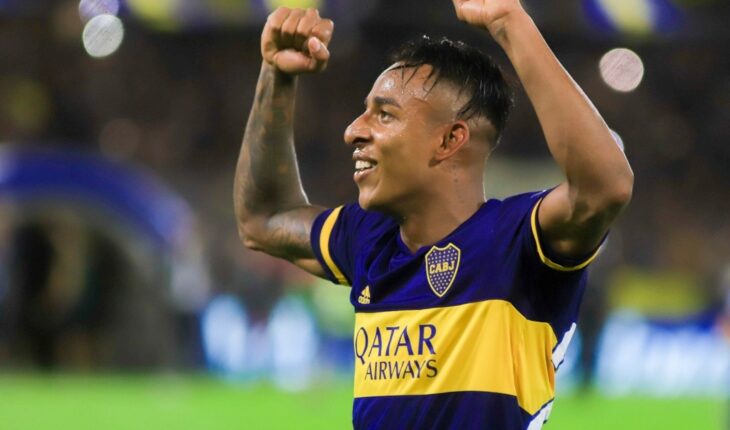 The lawyer of the young woman who reported having been sexually abused in June 2021 by Boca Juniors footballer Sebastián Villa revealed that the victim “lives dead of fear”. In this sense, the lawyer, Roberto Castillo, said: “It’s wrong, she’s scared to death, she was away from the media in terms of consuming them these days. This process is just beginning and she knows that it will be hard”, minutes before entering the Functional Unit of Instruction (UFI) 3 of Esteban Echeverría.Also, she considered that it is in this instance that it must be determined if Villa committed the crime of “attempted homicide”. For its part, the prosecutor’s office, in charge of Vanesa González, established a series of restrictive measures with respect to the striker.

“We relate the facts that the victim refers. The prosecution has to frame the qualification. We credit the sexual abuse through the injuries and by the intimidation, she feared for her life. She ran out of air, she was suffocated, she feels like she’s running out of air, she didn’t have the strength to cry,” the lawyer explained, adding: “They had a relationship, they had met in 2020. I don’t know what the depth of that couple was, they were going to eat, they went out, they shared moments with other players in the Boca squad.” Finally, he was asked if Villa tried to recompose the relationship or cushion the impact after the complaint and responded that “communication is maintained and it was tried to influence the actions of this girl.” However, he acknowledged that, due to the state of the investigation, “his principle of innocence” that protects Villa has not yet been broken.
In this note: 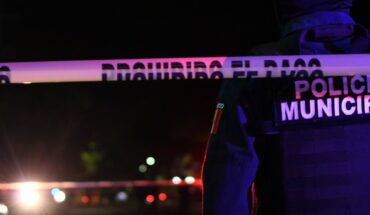 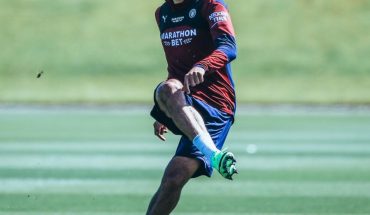