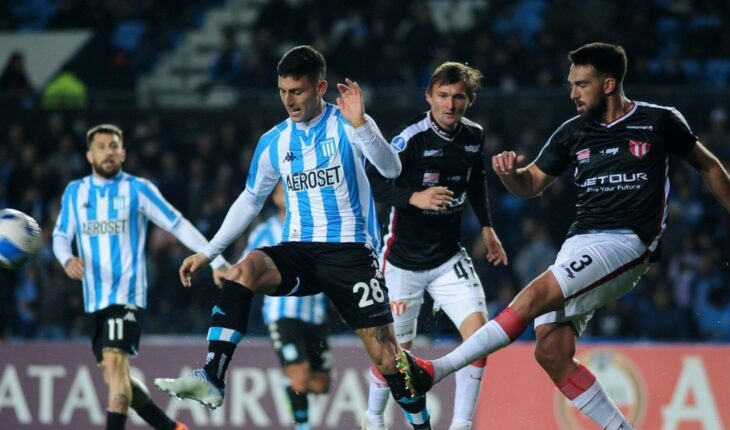 With the victory against Melgar in the last date, Racing seemed to have their qualification on track for the knockout stages of the Copa Sudamericana. However, the “Academy” fell 1-0 to River of Uruguay, in the Cylinder of Avellaneda, for the sixth and last day of group B, and was left out of the continental contest, since the aforementioned Peruvian cast won by 3 to 1 to Cuiabá and, by goal difference, got into the top 16 of the tournament. In the first half, those led by Fernando Gago were superior. In fact, in the 13th minute, Javier Correa was hand in hand in front of the rival goalkeeper and took a shot that went close to the stick.

In the following minutes, the local cast continued to dominate and approached the area of the visiting team. However, goalkeeper Fabrizio Correa showed off with some saves to keep the fence undefeated. In the complement, River showed another image and generated two clear actions that required the intervention of the Racing goalkeeper, Matías Tagliamonte.Despite the good interventions of the goalkeeper of the “Academy”, the Uruguayan cast opened the scoring in the 65th minute of play. After a corner kick, defender Santiago Brunelli combed the ball, which was served to Horacio Salaberry, who first finished off the goal and put the 1 to 0.Racing went in search of the equalizer, but the lack of effectiveness and the closed defense of River caused the local team to not be able to score. In this way, the cast of Avellaneda was left out of the Copa Sudamericana, since Melgar, who was second in group B, beat Cuiabá by 3 to 1 and reached 12 units, the same amount as Racing, but by goal difference advanced to the knockout stages of the tournament. 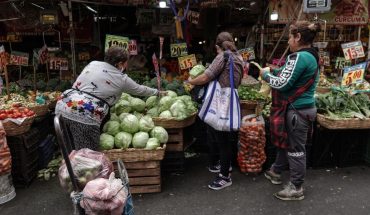 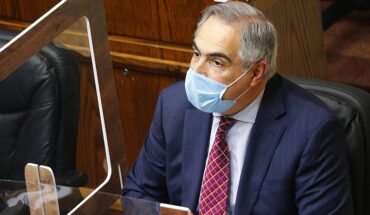 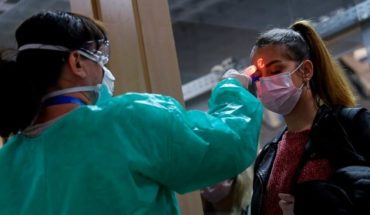