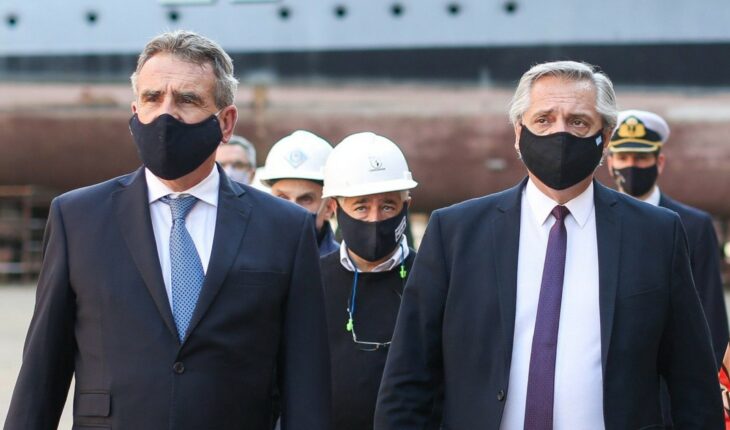 The former Minister of Defense, Agustín Rossi, will assume as the new head of the Federal Intelligence Agency, replacing the outgoing auditor, Cristina Caamaño, government sources confirmed. Rossi had been officiating since the beginning of the year as a man of consultation of President Alberto Fernández, with whom he rebuilt his relationship after the short circuits that were generated last year around the legislative elections. The then Minister of Defense competed for the national senate with Deputy Governor Alejandra Rodenas, against the opposition and against the candidates promoted by the governor of Santa Fe, Omar Perotti, and by the national head of state. Lately, Rossi was seen followed by Casa Rosada. Initially there was speculation that he could return to the national Cabinet as a minister. But this Friday the Government confirmed that the Santa Fe will assume control of the AFI. In recent weeks, Rossi has been touring some provinces to promote the internal debate for the unity of the Frente de Todos, in what was defined as the “National Current of Militancy.” Caamaño took over as auditor of the AFI at the end of 2019. Her six-month term was renewed five times, because according to her and the head of state the agency’s “normalization” had not been completed. Fernández even sent Caamaño’s list to the Senate so that she could continue as head of the AFI after the intervention, but it was not discussed in the upper house led by Vice President Cristina Kirchner.Now, the President has decided to replace the official with who was head of the pro-government caucus in the Chamber of Deputies between 2005 and 2013. 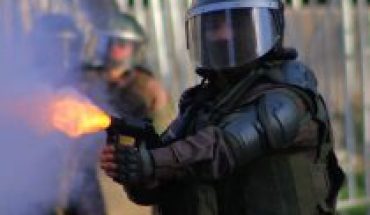 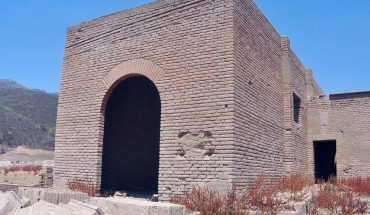 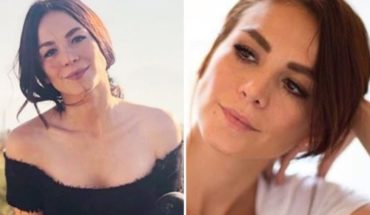