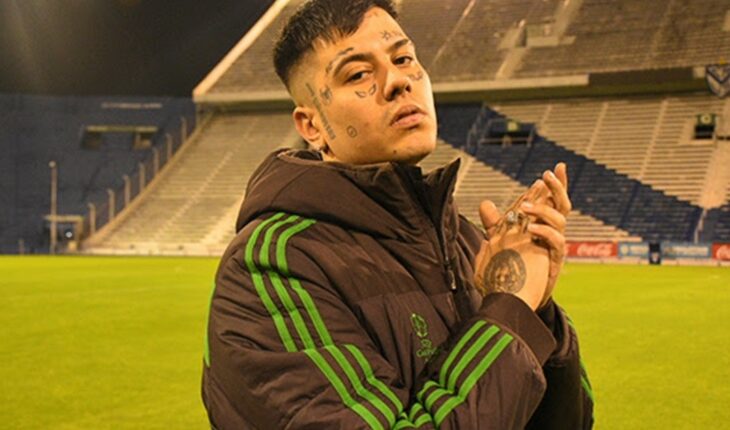 Duki has been writing a great history for the Argentine urban movement, with firm steps that fill with pride leaving the flag of national music well up. Few Argentine artists have reached this level of call and with this incredible response from their audience, not only in our country but around the world. Vélez has been the scene of many multitudinous recitals by large groups and local artists such as Fito, La Renga, Spinetta and many others, and today it is Duki’s turn to mark an unprecedented event. In this sense, he achieved an absolute record of ticket sales and becoming the Argentine artist with the most Vélez in history, Duki announces a fourth date, after selling out the functions of October 6, 7 and November 11, adds november 12. Tickets can be purchased from Tuesday, June 7 at 6 p.m. in www.ticketek.com.ar

One of the main references and leader of a movement, cradle of changes and artistic revolution, which crossed borders achieving a cultural and social transformation, that is Duki and today again marks a hinge moment in the history of music after exhausting three stadiums and announcing its fourth date, thus demonstrating the incredible convening power that the 25-year-old has. Undoubtedly, Duki is one of the Argentine artists with the greatest international impact and leaves an indelible mark for generations of musicians. Such is this magnitude, that DUKI today leads all music platforms and its level of expansion continues to increase throughout Latin America and Spain. Currently the young Argentine artist is making an important international tour, which has led him to perform before thousands and thousands of fans in Mexico, where he has caused an unprecedented furor with performances in Monterrey, Mexico City and Guadalajara, all completely sold out with great anticipation, and thus marking a historic visit to the country. 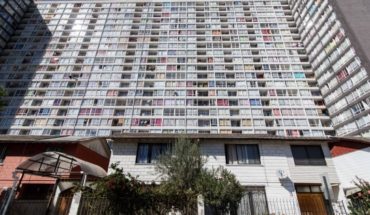 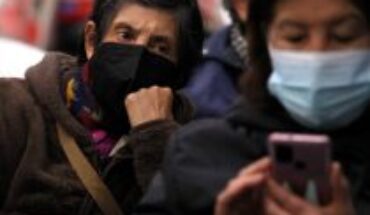 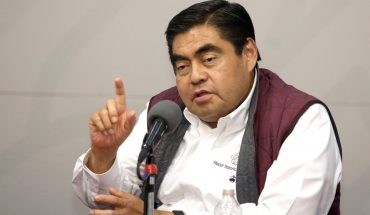