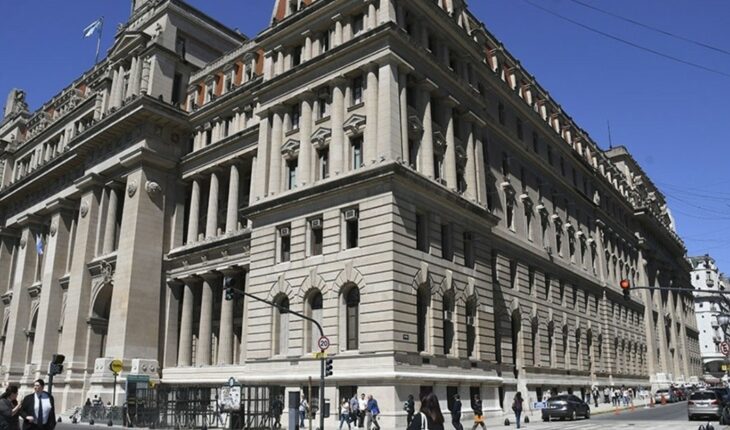 The Court of Justice ordered a judicial holiday for the national and federal courts of the Federal Capital. In that sense, it will be from July 18 to 29. It corresponds to the judicial fair of the winter holidays. Through the Agreed 16/2022, the Court of Justice set the dates for the winter judicial fair. The text was signed virtually by all the judges of the highest court. There, in addition, the Appeals Chambers of the federal jurisdiction were informed that “they must determine for their jurisdictions a judicial holiday of ten working days.”

At the same time, in the Agreed 17/2022, its president Horacio Rosatti was designated as the fair authority of the highest court, who will be assisted by the secretaries Miguel Nápoli and Marcelo Julio Navarro. The hours of operation will be from Monday to Friday from 7.30 a.m. to 13.30.Se designates a shift authority because during the winter recess the procedural deadlines are suspended and the activity of the courts is “exceptional”. In this way, only urgent issues or those that do not admit delay are addressed, as provided for in the Regulations for National Justice.
In this note: 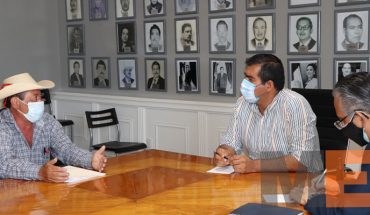 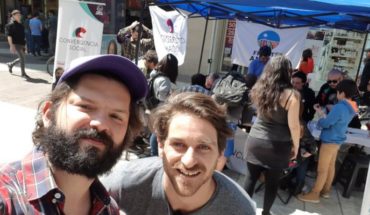 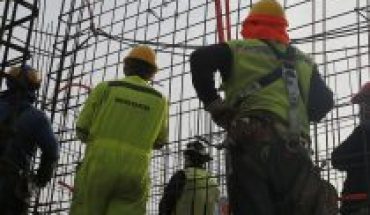 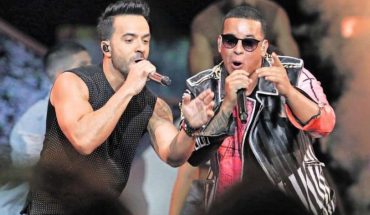