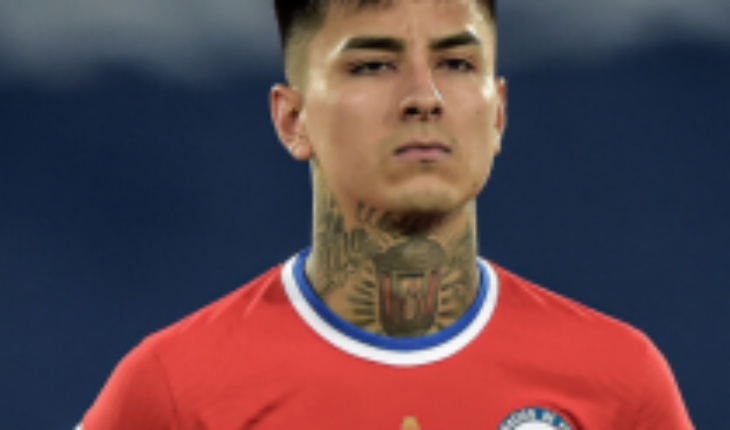 The national midfielder, Erick Pulgar, is trending since last night (June 28) on social networks when a complaint of rape by a woman was known, who says it was in one of the properties of the footballer.
According to Radio Bio Bío, a 24-year-old girl went on Tuesday to the 37th Police Station of carabineros, who referred her to the SAPU Ariztía de Las Condes to verify injuries. At the time, the woman said she was sharing with ten people at Club La Rubia, when she lost consciousness after being invited to a drink by individuals.
Later, the complainant explained that she only remembered being taken in a van to a plot in the commune of Calera de Tango, where the sexual assault allegedly occurred. The plot is owned by the national team and fiorentina player (Italy).
Reactions
From the National Association of Professional Football (ANFP), they said that the player spoke with the coaching staff about the accusation and the president of the national football entity, Pablo Milad.
“There is an investigation and we have no background. This is in the Prosecutor’s Office from the complaint made by a young woman, but I have no details. When we have them, we will deliver a special statement based on that information,” Milad said in conversation with AS Chile.
In turn, they indicate that the player denied his participation in the events that are reported to him. “The coaching staff did talk to him. According to what he says (Thumb), he had nothing to do with it. He doesn’t know the person, nor was he in the places where she says she saw him.”
For his part, Erick Pulgar himself, issued a statement on his social networks, explaining what happened during the night of Tuesday, denying his participation in the events and giving his willingness to collaborate with justice to clarify the facts. 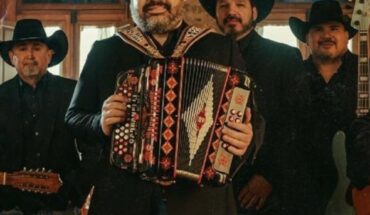 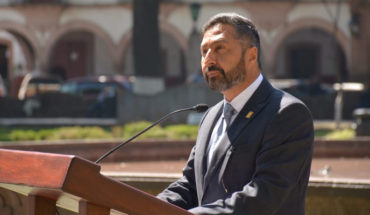 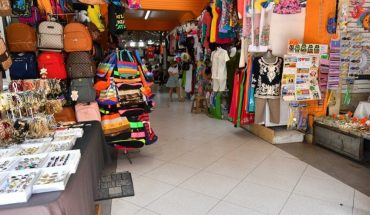