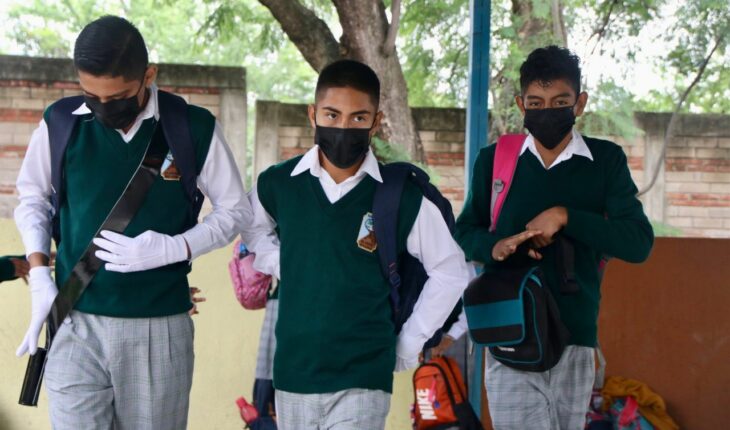 The authorities of Colima and Michoacán announced the suspension of classes after the earthquake of the early morning of magnitude 6.9. Both entities were the most affected by the earthquake of September 19.
For this Thursday and Friday in all educational levels of Colima classes will be suspended, said Governor Índira Vizcaíno.
“We ask you to remain calm and stay alert to information shared on our official accounts,” he wrote on his social media.

Read: Landslides, damage to houses, hospitals and churches: the balance in states after the earthquake

There we decided to suspend classes at all levels for this Thursday and Friday. We ask you to remain calm and alert to information shared on our official accounts. 2/2
— Indira Vizcaíno (@indira_vizcaino) September 22, 2022

Colima suffered since the last earthquake of 7.7 damage to 2,000 homes and hospital infrastructure; water supply failures; as well as two people killed and three injured by the explosion of a gas tank.

The government of the entity continues to assess the damage of the recent movement.
Michoacan
Meanwhile, Michoacán reported the suspension of classes indefinitely in the municipalities of Aguililla, Apatzingán, Aquila, Arteaga, Buenavista, Chinicuila, Coahuayana, Coalcomán, Lázaro Cárdenas, Tepalcatepec and Tumbiscatío.
The Secretary of Education of the State said that face-to-face classes are suspended indefinitely in those schools that could suffer some damage and that puts students and teachers at risk. Asked to keep classes at a distance
Until the last cut of September 22, Michoacán registered 193 schools with some degree of damage, both public and private, and from preschool to higher level; being the primary schools the ones that have suffered the greatest affectation.
In the municipality of Coalcomán there are 57 of these schools affected, followed by Apatzingán and Morelia with 19 damaged institutions each, and Uruapan with 14.
Likewise, the suspension of face-to-face activities in the schools that were enabled as temporary shelters is maintained, derived from the recent registered earthquakes. 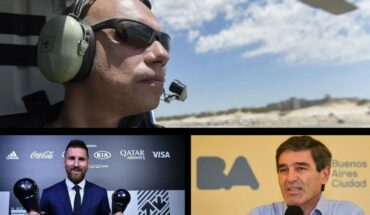 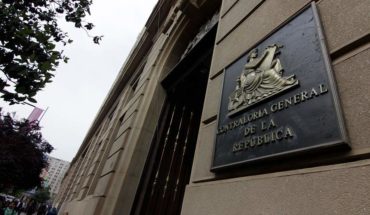 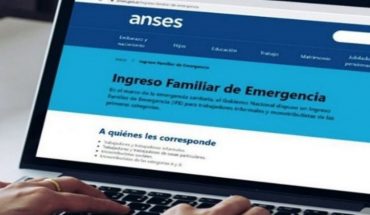