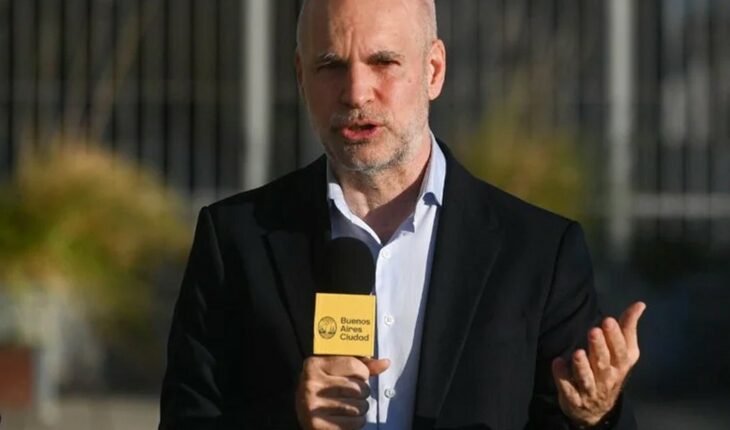 The head of government of the City of Buenos Aires, Horacio Rodríguez Larreta, celebrated the victory of Fabián Doman in the presidential elections in Independiente.” I never thought I was going to be happy for Independiente, but I am very happy with the result of yesterday’s elections,” said the mayor, a self-confessed Racing fan, this morning.

I never thought I was going to be happy for Independiente, but I am very happy with the result of yesterday’s elections. Congratulations to @fabdoman, @cristianritondo, @Nestorgrindetti, @marconijuan and the whole team, very happy for you, I wish you almost all success! — Horacio Rodríguez Larreta (@horaciorlarreta)
October 3, 2022

Rodríguez Larreta’s celebration is no accident. It is that the television host had the support of Néstor Grindetti and Cristina Ritondo, leaders of the PRO. “I wish you almost every success,” the mayor joked. Fabián Doman won yesterday with more than 70% of the votes in a record election for El Rojo, in which more than 16,000 members came to vote at the headquarters located at Avenida Mitre 470. He thus put an end to the era of Hugo Moyano in the club of Avellaneda.La new leadership will assume next Tuesday, October 11 to direct the destinies of the club for the next four years. 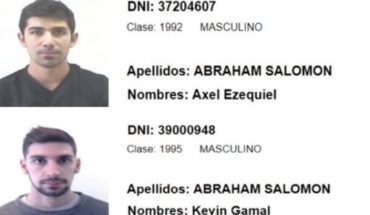 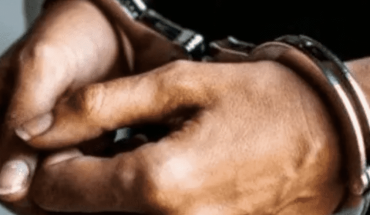