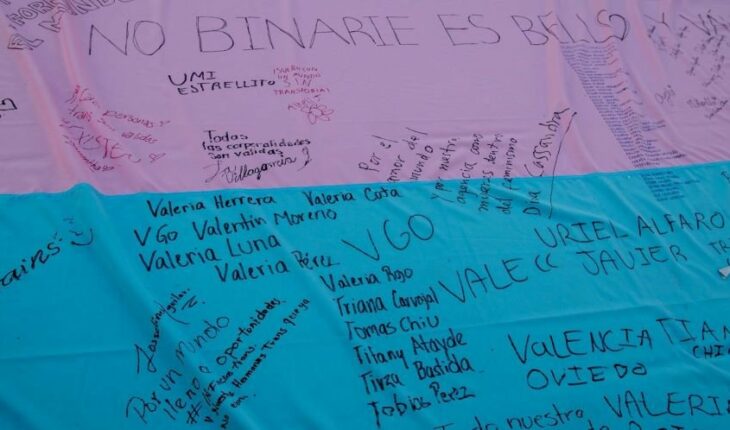 Despite the fact that 62% of trans people reaffirm their sexual identity before the age of seven, according to the National Survey on Sexual and Gender Diversity (ENDISEG), until today Jalisco is the only entity in the country that does not impose age restrictions for the change of identity in the birth certificate.
“That is what ENDISEG proves; What science tells us, psychology, is that people reaffirm their gender identity in early childhood, between three and five years of age, cis and trans; the problem is that in cis people that process goes unnoticed because it is celebrated, it is subtle, and trans people it is at that stage that they realize, “says Andrés Treviño, director of Sexual Diversity of the state of Jalisco.
Ariel, a girl originally from Mexicali, Baja California, was an example of this when she traveled to that state, where minors can make their gender identity change on the birth certificate without restrictions. Since she identified her gender identity at an early age and her family understood it, they accompanied her to Jalisco when she was six years old.

“It’s not something that happens overnight, but after this process they started having a lot of problems with school; Then when he was six years old when he came to the Civil Registry office, when he came out with his certificate in his hand, he said ‘I’m finally going to go to school without being told anything’. Not only was she clear about who she was, but what discrimination is like at just six years of age. That is why it is so important: not only is it that they identify their identity, but since they begin to live it fully, they know what discrimination is, “says Treviño.
Adriana Sánchez, of the Association for Transgender Children, agrees that Jalisco is the most guarantor entity for the process of changing gender identity for children. So far, there are 23 states, he recalled, that have the right to change identity in birth certificates for adults.
Read more | 22.2% of trans people suffered aggression from their parents and 13.9% were taken to “conversion therapies” 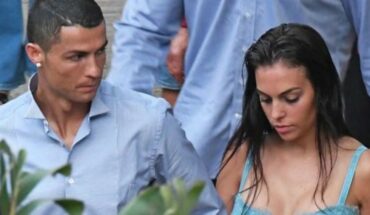 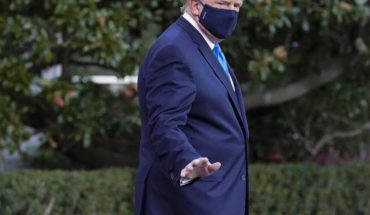 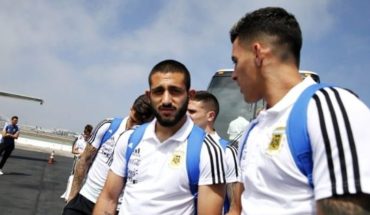