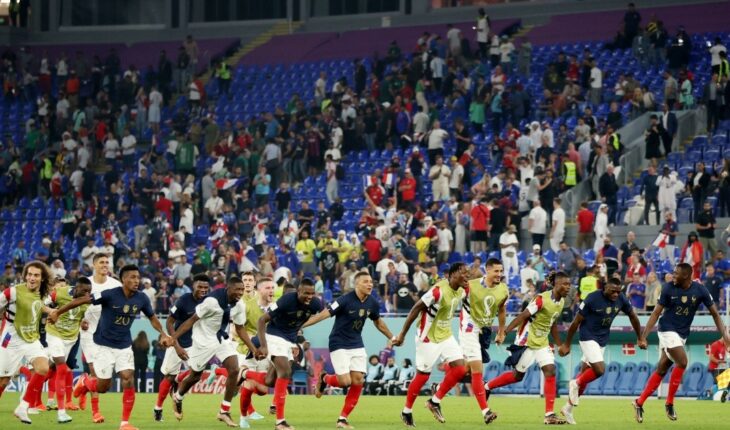 Despite the injuries that affected the squad of Didier Deschamps, the French team managed to beat Denmark today by 2-1 – with a double from Kylian Mbappé – and thus qualify for the knockout stages of the Qatar 2022 World Cup.The France squad arrived at the meeting of this date with a good general mood after the victory in its debut against Autralia by 4 to 1. However, the first half against Denmark had the position distributed, with more concrete arrivals by the French team and good responses from those led by Kasper Hjulmand.After a zero to zero that did not correspond to the situations generated, France came out with a more aggressive attitude than in the first half and got the advantage in the 61st minute through Mbappé.
But the Danish side responded quickly, and Andreas Christensen equalized seven minutes later with a powerful header that Hugo Lloris had no time to cover. About the end, in the 86th minute, Mbappé appeared again and pushed a ball that arrived next to the second post. Thus, the French team has already secured the passage to the second round with six points in group D, while Australia in second place adds three units. 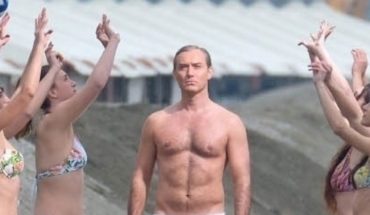 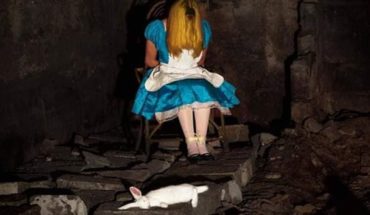 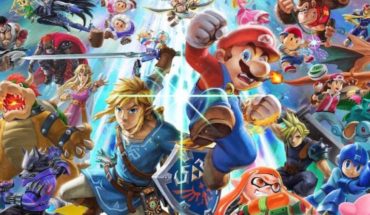 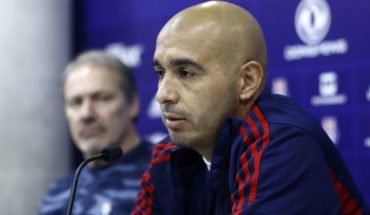