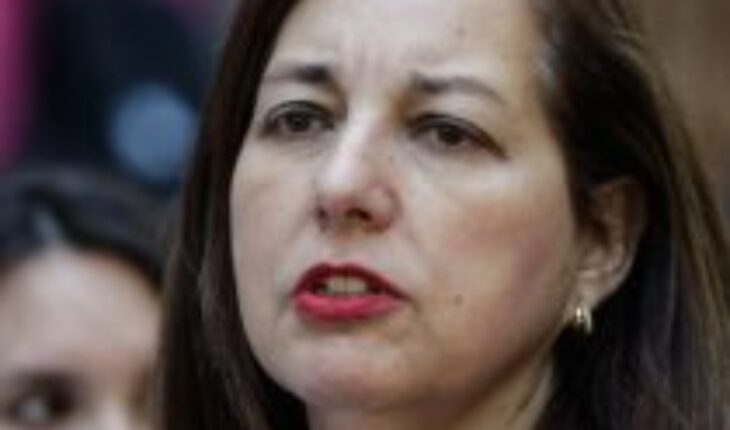 Three months before the plebiscite, the political parties have not been able to agree on their positions regarding a new constituent process. The president of the Socialist Party (PS), Paulina Vodanovic, referred to the process in the National State program, pointing out that from the ruling party if efforts have been made to reach an agreement,
“It is not that there has been no agreement I think we have to be serious in this, we have advanced a lot but those who have put more on our part are those of the government alliance. We took the written proposal on September 7 where we proposed what we wanted; that proposal was never answered,” said the president of the PS.
You may also be interested in:

“So let it not be said here that we have not advanced, let it not be said that we have not gone to the meetings, we have worked hard, we cannot abandon the constitution now,” he added.
In that sense, he said that the debate is focused on “who is going to write” the new Constitution.
“Finally what we were running into, we say that it is 100% elected and the right also said that if to the 100% elected, but as long as there are 50 and those 50 corresponds to the number of senators and that structure is not coincident with the territorial representation of Chile, therefore, we are going to have an underrepresentation of certain areas. ” Vodanovic said.
In relation to the role that President Gabriel Boric should play in the constituent process, the PS helmsman said that “the President is the leader of the coalitions and in that role he is not only head of state and government.”
“The president has shown that he takes the risks is his time. He signed the agreement of November 15, they passed it to the Supreme Court of his party, the Broad Front broke down, therefore, I believe that here those of us who lead parties or are in a political position also have to be available to pay the costs of the decisions that are made thinking about the good of the country not only for their own good. ” Added.
National Prosecutor
In addition, Paulina Vodanovic, referred to the resignation of José Miguel Insulza to the head of the PS bench after the Senate rejected the nomination of José Morales for National Prosecutor.
“The name of Senator Insunza shows his political consequence of being a direct man and that he assumes the consequences of being the one who leads the caucus and not achieving this agreement and he said it very clearly,” he said.

He then added, “The standard we’re asking for is not a legal or reasonable standard and that’s what I question.”
“This is not passing the bill to the government, the ministers did their job and of course you convert do not convince, that is what we have to have clarity but here political work was done,” said the president of the PS. 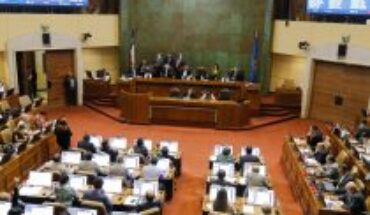 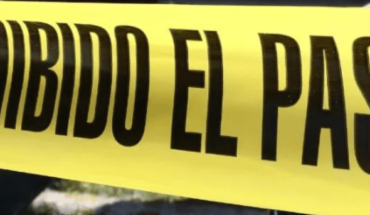