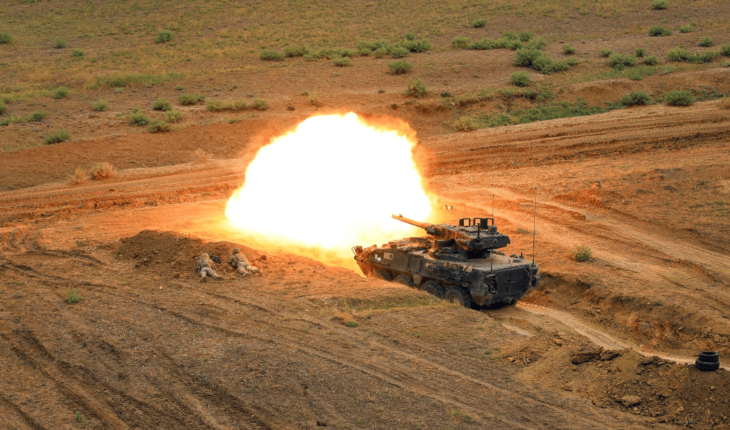 Washington.-the Department of Defense of United States today disclosed the identity of the U.S. soldier who died Monday in Eastern Afghanistan, where fighting jihadism in the framework of the «operation Sentinel of freedom». Read more: defend use of drones in fight against coca crops in a shooting with light weapons died American Sergeant. Photo: USArmy read more: Gordon throws strong winds in Alabama, and FloridaEl sergeant major command Timothy A. Bolyard, 42 years old, died because of «their injuries» during a shooting with light weapons, which took place in the Afghan province of Logar, informed the Pentagon in a statement.

Reporting on the incident, which also injured a second American soldier, military authorities noted that the shooting occurred in what looked «like an attack from the inside».
Bolyard, who was a native of the village of Thornton (West Virginia), was part of the third squadron of the 1 Brigade of security forces, who have their base in Fort Benning, in the State of Georgia. According to the latest figures released by the Pentagon, United States maintains around 14,000 military personnel in Afghanistan. Most of these military is integrated into «Support decided» (Resolute Support) of the NATO mission, which has, in addition, with the support of American troops running independently the «operation Sentinel of freedom» (Operation Freedom completo Sentinel). In this race, which began in late 2001, have lost their lives in lathe 2,400 Americans.
In this note: shootout defense United States identity Afghanistan jihadism 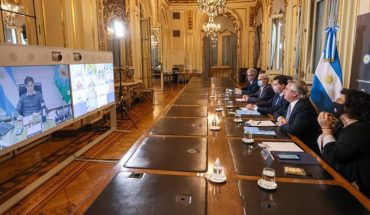