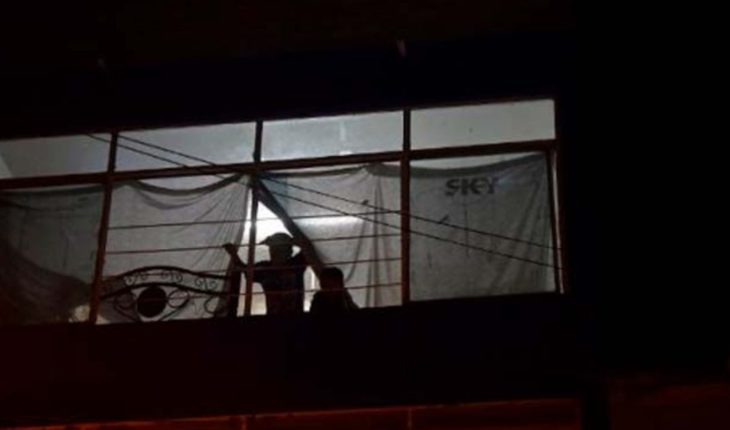 London.-window a tragic occurrence in London caused the surprise of hundreds when a driver of a car was killed by a huge panel of window that fell from more than 70 meters from an attic in L ondres. Mick Ferris, 53-year-old, died after the huge panel fell from a block of multi-million dollar apartments opposite the Tate Britain in Central London to 1042 in the morning.

Photo: AFP the West Ham fan died instantly when the glass crashed into the pavement beside the Albert Embankment.Un colleague has described tonight the much loved driver as a «lovely guy», describing his sudden death as «tragic». The dealer of scrap Paddy Riley, of 59 years, driving by the Corniche when she saw the body of the man lying on the ground. He told the media: «my first thought was that the man had fallen from the top of the building because it was missing a window. It was covered with blood. It was very distressing to see him.

This is the first picture to emerge of coach driver Mick Ferris, who was killed today by a window pane that plunged 250 ft from a luxury riverside penthouse and crushed him in south-west London. https://t.co/IQXAexrKSN-Michael Gambel (@GMichael1982) October 3, 2018 «had a blunt trauma and had crystals in the ground.» A group of workers hurried and I saw them pointing to the window of the upper floor.
Obviously they were saying that he wasn’t there and I saw a white sheet, flapping out of the window.

The body of Mick, who was lying on the road outside the property and covered by a sheet, was surrounded by wooden pallets and splashes of blood, while emergency services watched the scene. In this note: 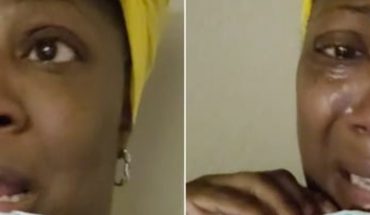 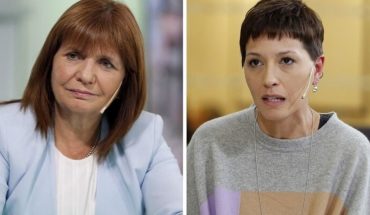 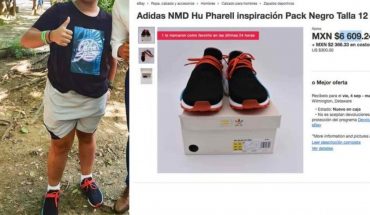 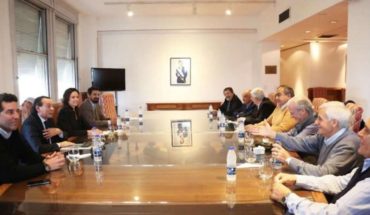