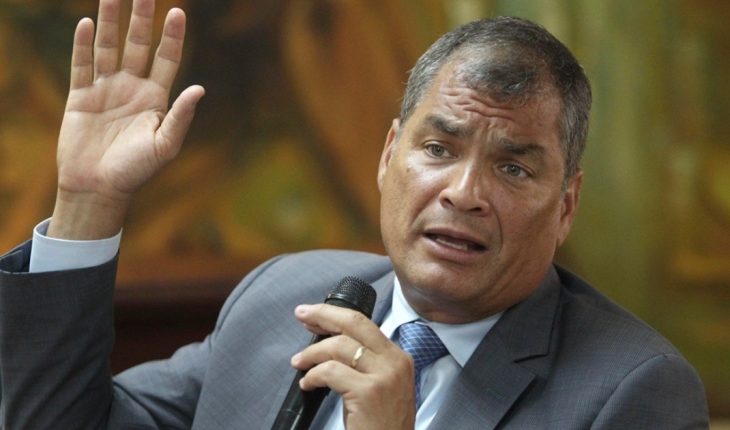 The judge of the Electoral Court (TCE), Fernando Muñoz, terminated the resolution of the National Electoral Council (CNE) that had suspended the party of former President Rafael Correa in the face of general elections and weeks from the start of the primaries of all political forces in the country. The first to react was Correa himself, who from Brussels and on Twitter commented: «There seem to be traces of decency in the ECA. Then let them also render ineffective the reform – with dedication – of the regulation which requires the acceptance of the candidacies in a «very personal» way, absurdity that also harms tens of thousands of migrants and vulnerable people.» In recent months, the former representative made known his intention to run for the Vice-Presidency, but the latest rule reform states that he should accept that candidacy in person in the country, which does not seem possible as he holds a second-instance prison sentence for corruption.

But this personal impossibility had been coupled last month with the suspension of his current party, Fuerza Social Commitment, which had been denounced by Correa as an attempt to outlaw not only his person, but his entire political force. Although the presidential elections in the Republic of Ecuador will be on February 28, 2021 and there are currently no nominations proclaimed, the judicial process of partly empowerment has already generated the first controversies. On July 20th the National Electoral Council (CNE) ruled from a statement that «the registration of national movements Podemos, list 33, should be terminated; Force Social Commitment (FCS), list 5; Freedom is People, list 9; and, Social Justice, list 11.» The top electoral management body had responded to a request from the Comptroller General of the State that observed irregularities in the registration processes of these political formations and ruled that the four organizations would not be able to participate in the 2021 elections to elect president and congressmen. Debt renegotiation
Ecuador continues to make progress in its plans to restructure its external debt, calling for a vote among creditors to review the terms of its bonds for nearly $17.4 billion, backed by a larger group of holders. The Ecuadorian government’s formal proposal proposes an exchange of its 10 sovereign bonds outstanding for three new bonds maturing in 2030, 2035 and 2040, as well as a new bond with the interest due. The Ecuadorian government has said the new conditions will mean relief of about $16 billion over the next ten years. Holders of Ecuadorian bonds have until July 31 to hold the vote. 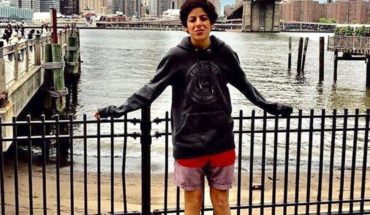 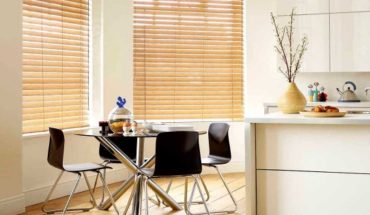 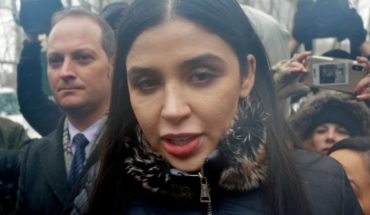