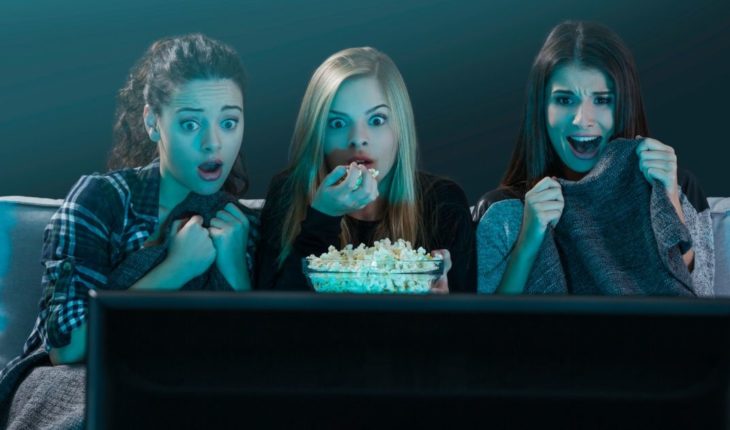 in October horror movies enjoy and know better, so if you’re that they enjoy the suspense and you are passionate about the adrenaline to see chilling scenes, you cannot miss improve them s ten movies from Netflix that you can enjoy from the comfort of your home and the best company and snack.

For a night of terror at home, don’t forget your snacks and the best will find them in the extensive range of spices and plastics Teresita. Don’t miss with the craving to taste them! Hush Hush tells the overwhelming story of a deaf writer. The main plot revolves around the protagonist who is involved in serious problems when she is stalked by a masked psychopathic murderer who tries to escape alive.

The Babadook this story shows you the life of a widow with problems, she discovers that her son is telling the truth about a monster that came to his house through the pages of a children’s book.

1922 inspired nothing more and nothing less than a story of the great Stephen King. This film details how a simple farmer kills his own spouse in collaboration with his son. However, once consummated crime without major problems, become disturbing facts that rob them calm.

Veronica is a Spanish tape based on real events, in which a group of friends made an ouija session. At the end of the session, one of the teens is owned by supernatural presences that threaten to harm her and her family.

This insidious dramatic film chronicles the life of a family that makes it impossible to protect his son in coma of malevolent forces.

The Open House a history that it will show a young man that just losing his father, so he and his mother decided to start a new life by moving to a House on the mountain. After a few days of tranquility, they discover that they are not alone, an enigmatic character who lives in the property will be living a nightmare.

Rings and if it’s a movie where the suspense is the plot, Rings is ideal. This is the third film of The Ring, where we find the characters that will seek to solve the curse of a video that seems to sentence to death to anyone who looks it.

Don’t Breathe some teenagers plan to execute the theft of their lives to assaulting an old blind millionaire. What you discover is that man kept a terrible secret and what appeared to be a simple robbery, becomes a mess in which end up being victims of a cruel game where run risk their lives.

The Ritual without a doubt this is one of the favorite, recounts the intention of some friends to pay tribute to a member of the group, who died years ago unexpectedly and ends up taking them through mysterious adventures that aterrorizarán them.

Prophecy and to close with a flourish the night of horror movies, you can’t miss the prophecy, a classic mystery about tape of the rise of the Antichrist, a seemingly normal child who is raised in the bosom of a wealthy American family. When her mature father begins to suspect sinister lineage of children, terrifying facts will begin to happen to the family and their relatives.

Remember always accompany with a rich snack spices and plastics Teresita, where you’ll find popcorn, potato in its different presentations and do not forget to prepare some peanuts with churrito of corn, we know that you love. In this note: Halloween movies Netflix Terror fear 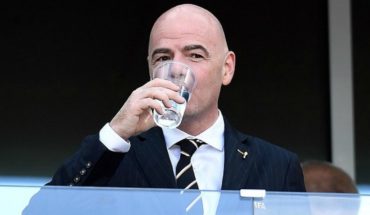 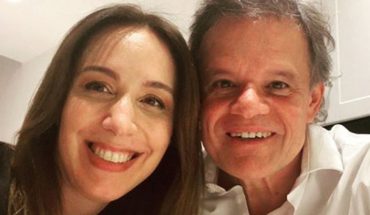