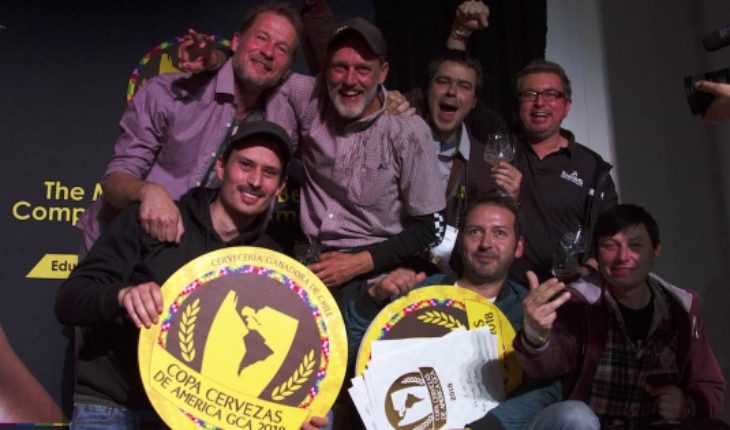 there are new winners and also surprises at the Max Brewer Latinoameri tournament CA. In their most successful release, the notorious international jury of Copa America 2018 beers unveiled Saturday at their favorite label among the 1,685 this year competed in the contest. After three days of tasting blind, Chile managed four gold medals, six silver and eight bronze, occupying the third place in a medal table dominated by Brazil.
The award of this seventh version of the tournament which began on 8 October, held last night in the white IF of Recoleta, where its President and co-founder, Daniel Trivelli, named the winners by category. As best Chilean beer, brewery Kross attained Gold for its exemplary K-15; an experimental beer that incorporates innovative Chilean natural products. Best beer American won La Culotte of the Duchesse de Brazilian brewery craft Pratinha Ltda.
This year involved 394 from breweries in 18 countries. The nationals who also got a gold, include Antillanca of the región de Los Ríos by his exemplary Antillanca Lager without filter; Tübinger of the commune of Pirque by your tag Tübinger Tübinator; and the waiting, hidromieleria of the commune of El Monte by its Mead of the harvest. Hail, Bundor and Mauco got silver; and black-necked, Guayacán, El Growler and Trog bronze medals.
In the system of awards was considered the final score between the medals of gold, silver and bronze which received winning labels. 170 medals were given in total, a ranking led by Brazil with 67, country which also won the category best American brewery which fell in Wals-Cerveja art. Argentina obtained 42 distinctions, achieving the most with 15 gold medals. United States and Mexico reached 13 each.
Daniel Trivelli, President and co-founder of the Championship, stressed that the latest edition reveals once more experimental innovation in flavors and aromas generated by each style. “Each country presented its brewing identity through their products and natural foods. The particular tournament was its inclusive profile, he summoned all the Brewers who are in Chile, and also to the general public, which participated in all the tours we did to breweries and specialty bars in the country. Together we are building more and better beer culture”.
This year 2018 contest opened the knowledge of this area to the general public, enabling style workshops and tours to specialized local and breweries to create culture and habits of responsible consumption in the community. In Chile annually produced nearly 700 million litres of beer, and it is estimated that the consumption per capita in the country increased in a decade of 25 liters to 46 liters.
Copa America 2018 beers featured renowned judges of the brewing industry world, emphasizing the Canadian Stephen Beaumont; Lorenzo Dabove of Italy; Luc de Raedemaker of Belgium; Gabriela Montandon of Brazil; Blaze Ruud, Gary Glass and Pete Slosberg of United States; Fabian Muntons of United Kingdom; and Bruno Martínez de España, among others. 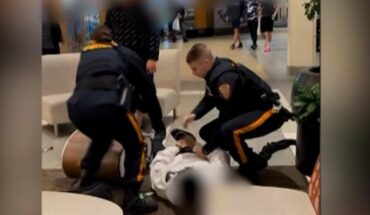 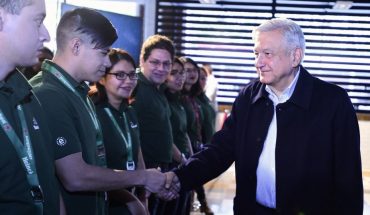 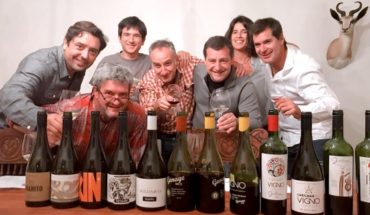