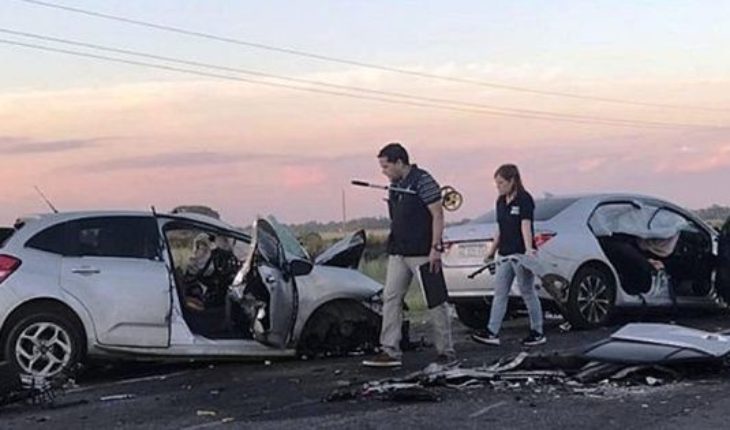 Salias Gonzalo, one of the promises of padel who suffered a tragic accident in Saladillo when returning from Buenos Aires to Olavarría, his hometown, after losing in the etap a classification of the Padel Master.

Photo: Twitter the athlete 21 years returned to his home along with his father Dario (51) and sister of 9 years, aboard a Toyota Corolla which was involved in an accident with another vehicle and a truck. The accident occurred around 5 p.m. at km 173 of the national route 205. Seven people had to be transferred to Hospital Posadas de Saladillo, where Gonzalo was killed. Dario Salias is stable after suffering a trauma cranial brain and trauma of the chest with pulmonary contusion. The minor is under observation in the paediatric ward after suffering a TEC and a subcutaneous hematoma.

A sad day for the Argentine paddle. We are still dismayed by the death of our player Gonzalo Salias after yesterday suffering a tragic traffic accident. Our more sense sympathies to his family and friends. Rest in peace. pic.twitter.com/1xPzLvPhaD— BA paddle Master (@bsaspadelmaster) November 6, 2018 ranked 146 in the world ranking of the World paddle Tour circuit where he had played seven tournaments so far of the season. You salías had lost with her partner Federico Chiostri hours before his death in the last qualifying stage of the paddle Master that develops in the Rural.habia been runner-up in the world youth under 18 which was held in Malaga (Spain) and was ranked 9th in the ranking the Argentine paddle, bearing in mind that no disputed several local circuit tournaments to try to scale internationally.

Gonzalo Salias, second from left to right │Foto: Twitter 2017 was a year to remember. Gonzalo won four tournaments of 300 points, an Open series of 800 points and another 1200, in addition to reach the semi-finals of the masters. 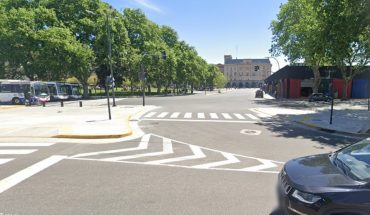 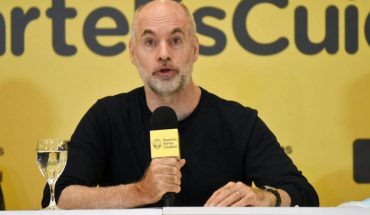 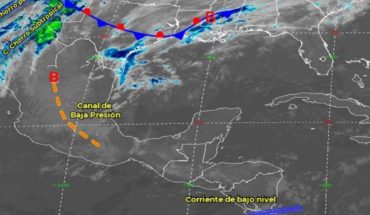