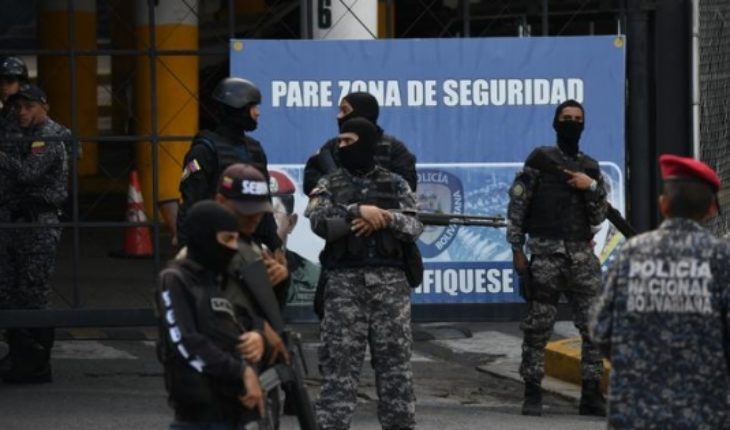 Two French journalists, three from the Spanish news agency EFE and the motorist of the latter, of Venezuelan nationality, were left at liberty this Thursday afternoon, according to information provided by diplomatic sources in Madrid and Paris.
So, join two professionals of the press Chilean National Television that, after being arrested on Tuesday night, arrived in Santiago after being deported by the Venezuelan authorities. In the case of the reporters of the agency EFE, Mauren Barriga and Leonardo Muñoz, Colombians and Gonzalo Domínguez Spanish conductor Jose Salas, Venezuela, were transferred after his arrest to the headquarters of the Bolivarian intelligence (Sebin) service, known as the helix.
There remained almost 24 hours before being released after efforts of the Spanish consul in Caracas, Julio Navas, and the Chargé d’affaires of Colombia, Germán Castañeda. All of them will remain in the country to go on reporting, said the Spanish Foreign Minister, Josep Borrell.
Muñoz, a photographer, was arrested at noon on Wednesday next to rooms, while covering opposition protests. Belly and Dominguez, meanwhile, were expected by five agents from the Sebin heavily armed at the hotel where they were staying. The lack of accreditation agencies of the Venezuelan State has been the argument of the Sebin to detain correspondents, although all of them reported upon entering the country to work as journalists.
«A shame in any democracy», while two French Channel TMC journalists arrested on Tuesday were also released and deported. The Ambassador of France in Venezuela, Romain Nadal, said that professionals are in good condition and will leave the country in the next few hours.
«Happy to announce that Baptiste des Monstiers and Pierre Caillé have been released and will soon be back in Paris», said in his account of Twitter «Quotidien», the TV program which is played.
The Secretary general of reporters without borders (RSF), Christophe Deloire, had described as «extremely disturbing» arrests of practitioners, and he criticized «arbitrary arrests of the Government of Nicolás Maduro». Meanwhile, the director of the International Institute of press (IPI), Ravi R. Prasad, said that these arrests, «Apart from being a source of shame in any democracy, that stifle freedom of citizens to decide the future of Venezuela in a way independent». 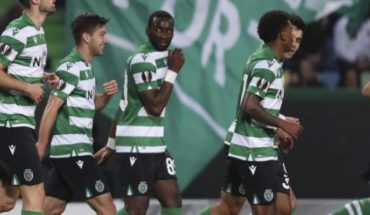 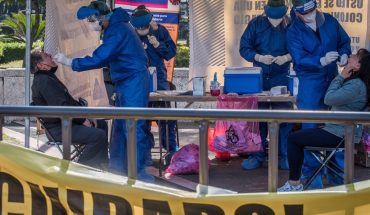 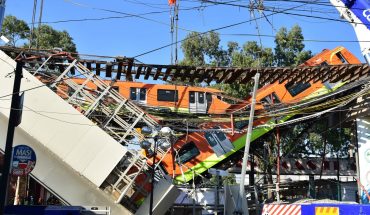 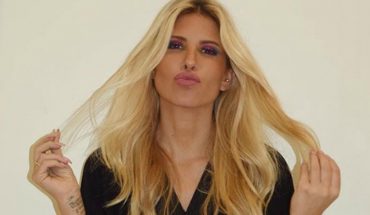