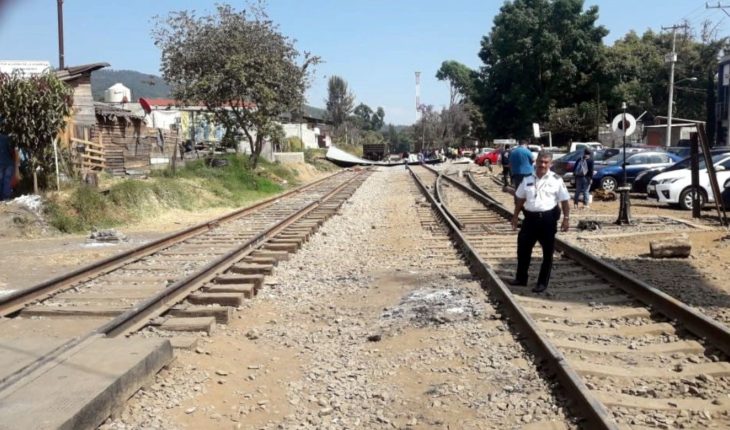 Morelia, Michoacan.-the only way that was missing by be unlocked in Michoacan was freed yesterday after 28 days of protests by the national coordinator of education workers (CNTE) teachers. While section 18 agreed to release all of the roads in the State from February 7, a group of 30 teachers maintained the blockade in Caltzontzin, Uruapan, until yesterday. Sources from the Government of Michoacan confirmed that teachers withdrew the sit-in around 14:30 hours.

I recognize the will of the Magisterium to channel their legitimate demands through dialogue, and renew my commitment to them to find together, @GobiernoMX, State and teachers, the best solutions to this important educational issue. pic.twitter.com/pEwSqdAa3Z – Silvano Aureoles (@Silvano_A) February 11, 2019 dissident teachers who remained blockade in routes belong to a radical group of the CNTE, who refused to retreat because they were allied with the settlers of the area which have their own demands. Released via is one of the most important of the seven that were blocked on January 13 by the dissident teachers demanding the State Government the payment of bonuses, benefits, and backward Fortnights. By blocking 414 trains operated by Kansas City Southern stand. The company, by means of an information note, explained that this situation has caused that trains could not be charged to carry 3.5 million tons of cargo. Meanwhile, Felipe de Javier Peña, President of the Transport Commission of the Concamin, said that because of the blockade ships had to be diverted to other ports like Manzanillo or surrounding the Panama Canal, and said that there are 7 thousand containers pending of move. After the release of the track, the Governor of Michoacan, Silvano Aureoles, indicated that it has been restored the passage of trains and thus the transportation of goods from the port of Lazaro Cardenas. 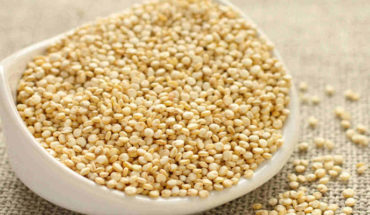 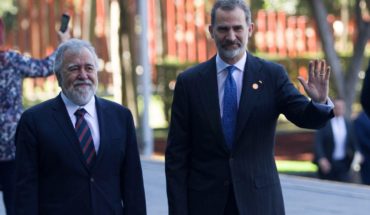 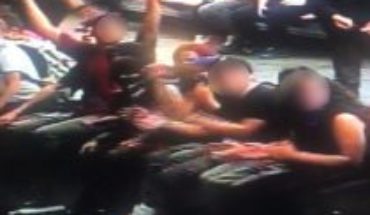