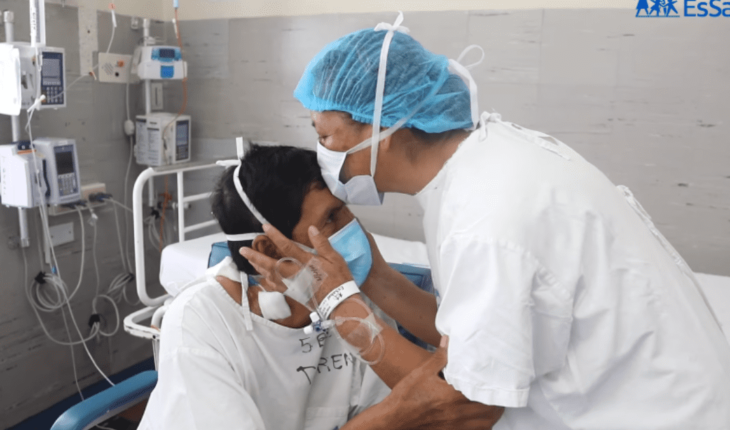 Peru.-one, decided to donate a kidney to his spouse in an act of love; the operation was a success and now both will celebrate this Valentine’s day together together. Rosa Huároc and Lister Ibarra star in a beautiful love story, where doesn’t matter any sacrifice that is made by the person; even to get rid of a part of their being as it is a body, so the other can live and «be a couple until the end». The couple met for 33 years, in the District of Muqui, in the province of Jauja, in Junín, the man initially of refused to that your spouse would the donation, for fear that she could get injured in the operation, thus peru21 reported it.
The disease of Lister’s 60 years, it began nearly five years ago then diagnosed you chronic renal failure terminal, after four years on waiting list your spouse concerned by the precarious health, took a decision that would change them both, life so then the relevant tests done and confirm that they were compatible, he decided to give the best gift of his life to his spouse.
I am very good health, the operation has been a success. I am happy to see recovered to my spouse and continue betting for life, the woman said.

The couple even Guillermo Almenara de La Victoria is recovered in the hospital. Both appreciated the attention received and its history was even shared by the Minister of health, Fiorela Molinelli. 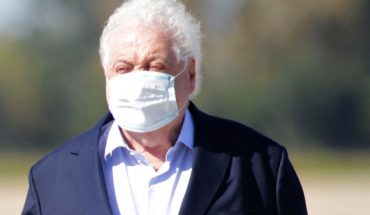 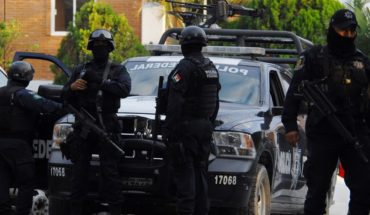 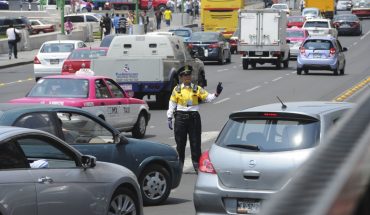