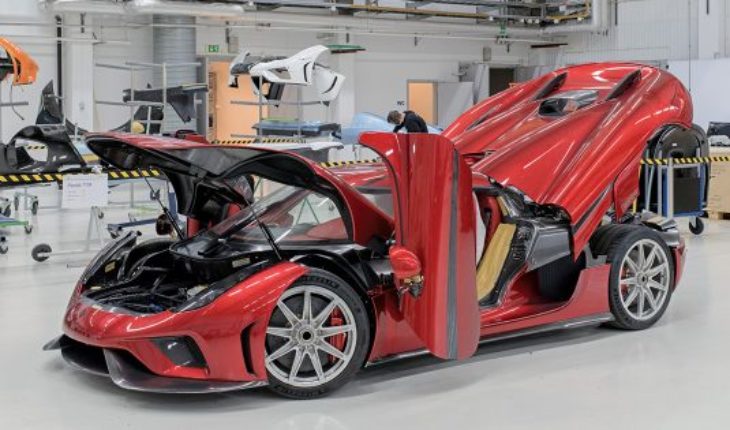 When it comes to the most expensive luxury models, car displays are becoming increasingly irrelevant.
For years, the world most prestigious car manufacturers have kept their best debuts and most of their marketing budgets to events and places as glitzy as the Concours d’Elegance of Pebble Beach, the Goodwood Festival of Speed and Villa d’Este on Lake Como. Automotive displays can attract a lot of people, but are not a seductive showcase for wealthy private buyers.
The exception is the Geneva Auto show.
With days of press from next week and a public opening between 7 and 17 March, the annual event near Lake Geneva will be the first showcase of the year for Bugatti, Koenigsegg, Lamborghini, Pininfarina, among others.
Part of that attitude is due to the fact that no major auto manufacturer has its headquarters in Switzerland, so the country is in a spiritually neutral territory, unlike New York, Detroit, Los Angeles, Frankfurt or Tokyo.
Koenigsegg will show the expected successor of the Agera RS, world speed record; Pininfarina will unveil its first auto production, an all-electric smart beast of 1,900 HP; and Bugatti could lead a modern version of $18 million from the iconic 1936 Atlantic. That is just the beginning.
Each of the brands of Supercars that will benefits from the global appetite for the extremely expensive and limited editions. It is a market that appears to be stable, albeit in small quantities. When your car cost US $2 million each, you don’t have to sell many to survive.
The French brand Bugatti will present a Bugatti Chiron Sport «110 ans Bugatti» as a tribute to celebrate the anniversary of the Foundation of the brand in 1909. It is the new model of the Chiron series and succeeds the Divo’s $5.8 million Bugatti led to Pebble Beach in August. However, the most spectacular will be a second Bugatti car with a rumored price of $18 million. It may be a modern version of the Bugatti 57 SC Atlantic Bugatti announced that it will also lead to Geneva.
Koenigsegg of Sweden will present the highly anticipated successor of the Agera RS, whose code name is Ragnarok, which is a term from Norse mythology that connotes the Apocalypse. Company executives pointed out that the model shown in Geneva may have another name, but hope that you have an engine update V8 5.0-liter double turbo Agera RS, with a power exceeding 1,360 HP.
The Italian Ferrari and Lamborghini will be Supercars Geneva, even though they probably have different purposes. Ferrari announced that it will put on exhibition the F8 tribute, the evolution of the 488, a V8 turbocharged engine with 710 horsepower and a six-figure price.
Lamborghini the vanguard will offer Hurricane Evo Spyder, new version of the hurricane model that leads the segment. The Evo, a 5.2 liter V10 Engine and more power, produces 640 horsepower. It is so fast that it will reach 100 kilometers per hour in just 3.1 seconds, with a top speed of 325 km / h.
Meanwhile, Alfa Romeo will present the limited editions of Giulia Quadrifoglio and Stelvio Quadrifoglio «Alfa Romeo Racing» to honor mark return to Formula 1. Attendees at the show will also see the Alfa Romeo Stelvio Ti, or «Turismo Internazionale», and the new Alfa Romeo Giulietta.
The British also invade Geneva: Aston Martin will launch the Project 003, the third high-performance car with central engine that private capital and kuwaiti property company has built in recent years, after Aston Martin Valkyrie from US$ 2.6 million and the AMR Pro Valkyrie. (These cars were called «001» and «002», respectively). He is expected that the Project 003 is a sort of street version of Valkyrie and goes on sale in 2021. 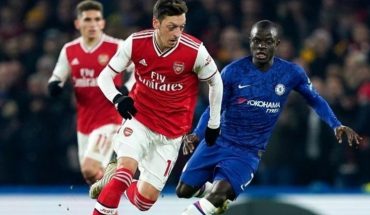 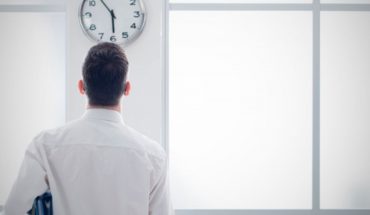 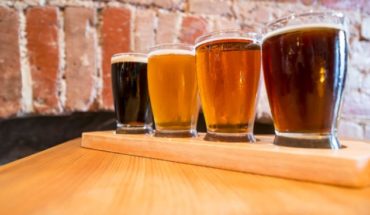