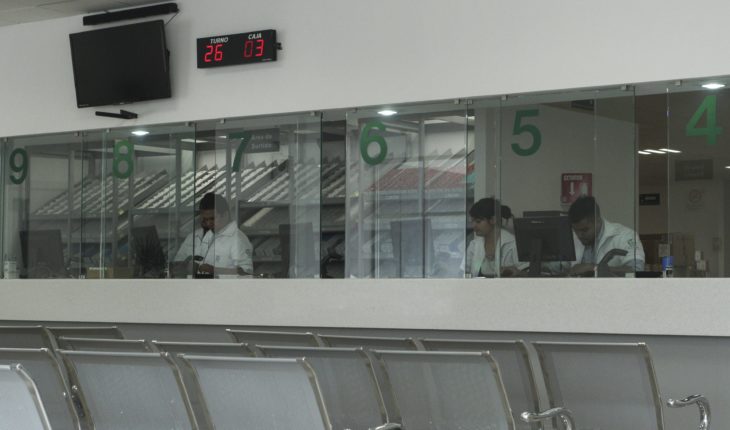 from 2015 to 2018, the Mexican Social Security Institute (IMSS) bought medicines for more than 526 million pesos from Marzam, pharmaceutical company that significantly increased their sales in such period and whose owner is Luis Alejandre Doporto, son of Héctor Doporto Ramírez, Member of the technical Council of the IMSS, organ having interference in tenders and delivery contracts.
A research of Mexicans against corruption and impunity (MCCI) reveals how the Marzam company was benefiting while authorities had it under scrutiny because, in the change of owners, Luis Doporto received money, by someone close to one of their competitors, María Matarazzo, Pablo Escandón, owner of Nadro spouse another of the major distributors of drugs.
In accordance with the technical advice of the IMSS MCCI awarded contracts to Marzam, at the same time that the Procurator Fiscal and the then Attorney General of the Republic (PGR), investigating the company for financial crimes, unless this were an impediment.
In April 2016 case was also taken by the Federal Commission of competition (Cofece), once the global investigative journalism “Panamá Papers” revealed that in in the transaction received by Luis Doporto Marina Matarazzo was involved with 53.3 million dollars.
This operation between the spouse of Pablo Escandón, owner of Nadro, pointed toward a possible hidden operation to corner the market of drugs in Mexico.
The investigation initiated by the Cofece was open for two years and six months, time which Luis Doporto Alejandre never accepted the authorities that he received money from Matarazzo. However, in October 2018, he admitted the triangulation of this money, although he argued that only it was a loan.
So the record closed whenever the Federal law of economic competition allows the investigated companies present commitments or sign an agreement to repair the damage it could cause. Luis Doporto said MCCI would stop the agreement with who “granted credit”.
Meanwhile the investigation initiated by the then PGR, today Attorney General of the Republic (FGR), with number of folder UEIDFF/FISM-12/203/2016 for possible financial crimes, still open and with an order book record for five years, from 28 February 2019.
Luis Doporto MCCI said that he was aware of that record, but so far has not had access to their content or has been called to testify.
Profits for 256 million pesos Luis Doporto, according to data of the Cofece and the PGR, appears as lienholder of House Marzam from 2015, while his father, Héctor Doporto Ramírez, has been since 2010 as a member of the technical Council of the IMSS with a monthly gross salary of 104 thousand pesos.
As well, from 2015 to 2018, the contracts to be multiplied up to 5 times, leaving a profit for the company of 526 million pesos.
The technical Council of the IMSS, in accordance with article 263 of the law of the IMSS, is the highest organ of Government and administrator of the Institute, made up of representatives of the Government and the worker and employer sectors.
Although the members of the Council do not have the power to decide acquisitions or contracts, if they can access information about future investments and in some cases structure databases of tenders.
Héctor Doporto Ramírez, father of Luis Doporto, joined the Technical Committee of the IMSS as coordinator of the employers, years later, becoming Advisor of the technical Council of the IMSS.
On 4 March MCCI requested posture to the IMSS on the multiplication of Marzam contracts, but there was no response.
MCCI research details by the end of 2015 Marzam received three major contracts of the IMSS for 286 million pesos, the three effective January 2016.
Two contracts – the largest amount – were awarded by public tender, while a third, for 36 thousand 366 million pesos, was direct allocation. In October 2016 Marzam scored another direct allocation in the IMSS, nearly 38 million pesos, and in December won two bids at the same institution for 62 million.
For 2017, Marzam received 30 contracts for 85 million pesos, while he got another 50 million by tender.
Between 2013 and 2018, the pharmaceutical sold more than 2 billion pesos in medicines to the federal Government, an increase of 250% in relation to the quantity of drugs sold in the previous six years.
The full investigation of MCCI is available here.
Thanks for reading! Help us to continue with our work. How? You can now subscribe to political Animal on Facebook. With your monthly donation, you will receive special content. Find out how to subscribe here. Check our list of frequently asked questions here. 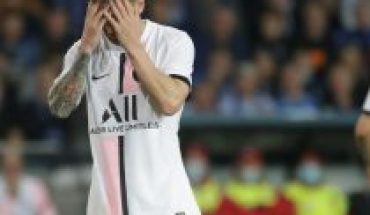 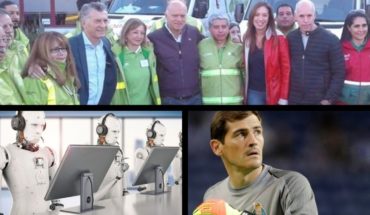