Parents, combating obesity in children have to spend less time before screens and move! That is the UN Council for the under-fives, in its first report on physical activity for children. Instructions made on Wednesday by the World Health Organization (who), as not to leave the babies in front of screens, may seem things common sense at least to most parents, but they provoke debate with scientists. In fact, many experts denounced the fact that these recommendations are based on weak evidence and later to the UN agency to adopt definitions too simplistic of key expressions, such as «sedentary screen time». The who estimates however that these instructions «fill a gap» in the global effort to promote healthy lives, since this age group was not in its recommendations set out in 2010.

At a time in which obesity represents a growing threat to public health and that 80 percent of teens «are not active enough physically», who considered it necessary to disseminate a list of good habits for children under 5 years, a crucial period the development of a style of life.

Even recognizing that these tips are based on «weak quality evidence», the health agency says that its recommendations may apply to all children, regardless of gender, cultural background or socioeconomic status. For babies of less than 12 months, the who recommends at least 30 minutes of daily physical activity, including in ventral position for those who still do not walk. We must not keep babies in a cart, a high chair or someone’s back for more than one hour uninterrupted, and they have to sleep between 12 and 17 hours a day, according to the who. For children from 1 to 2 years, the Agency advises three hours of physical activity per day, no more than one hour of «sedentary screen time», and at least 11 hours of sleep. And for 3-4 years, the three hours of daily physical activity should include at least one hour of «moderate to strong» movement. The time spent on the screens must not exceed neither an hour.
Sedentary screen time

«I wonder how the global instructions on policy of public health, which affect millions of families, be based on ‘weak quality testing’,» asked Kevin McConway, Professor Emeritus of applied statistics of the Open University UK. He also recalled that it was often impossible to carry out experiments and studies with young children, prompting the who to be based on observations.
And then, what exactly is ‘sedentary screen time’?, he added.

Fiona Bull, Director of program for the prevention of non-communicable diseases at who, said during a press conference that the report’s authors had complete confidence in the accuracy of recommendations. Referring to the fragile quality of the test, who simply wanted to be «transparent about the fact that there is still much scientific work to carry out in important new areas». Andrew Przybylski, director of research at the University of Oxford’s Internet Institute, said for his part that «the conclusions drawn concerning the screens are remote with respect to the evidence of the damage suffered». Przybylski called who carry out «better quality studies» on this subject. Finally, Juana Willumsen, responsible for obesity and physical activity of the children who, told journalists that the expression of «sedentary screen time» is opposed to the «games of tablet or television programmes in which children are encouraged to» move». 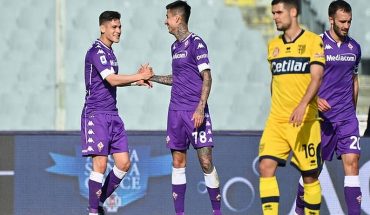 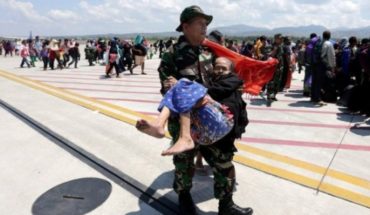 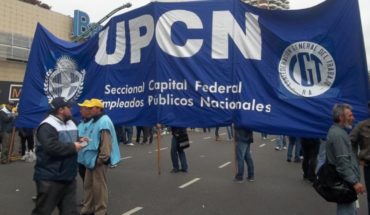