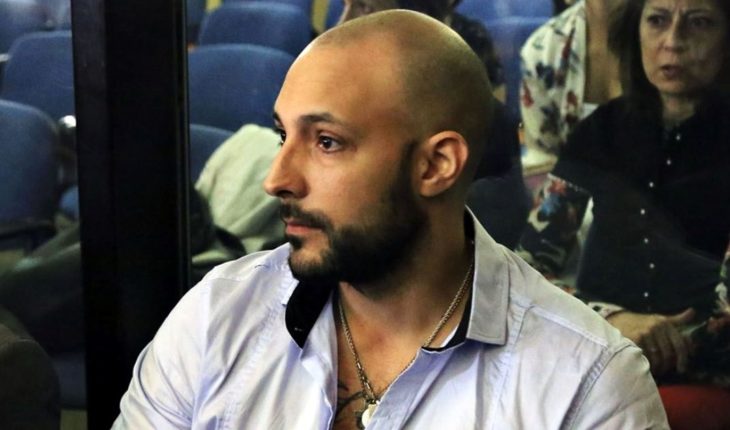 Leonardo Fariña, repented in the case “The route of the K money”, denied Wednesday that his statements have been scripted, in response to his former lawyer, Giselle Robles, who had ensured that his confession was armed.” All are actions to defend Lázaro Báez”, it complained to 4 Federal Oral Tribunal that judged him for alleged money laundering, together with the arrested Lazarus and her four children, among other defendants.

To deny this version, Farina explained that the 28 June 2016 met with the Minister of Justicia Germán Garavano but not to discuss their statements in the case, but to express their complaints about situations given with the witness programme and Charged protected, in which it is included.” The meeting with Garavano occurred only in the framework of the competition who is the highest authority of a Ministry that is responsible for the witness protection programme”, he said. Also noted that the contact of the official asked him to a journalist: “look at the possibility that does to my me guionaran, that meeting you had to ask a journalist please”. With these such Farina sought to disprove everything exposed by Robles in the cause of course illegal espionage which is investigated in the Federal Court of Dolores and who is in charge of the judge Ramos Alejo Padilla. 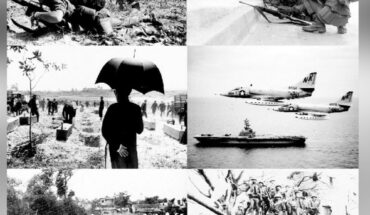 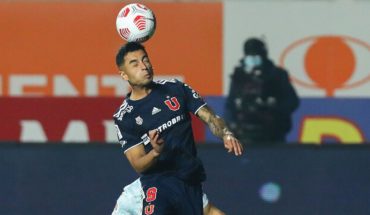