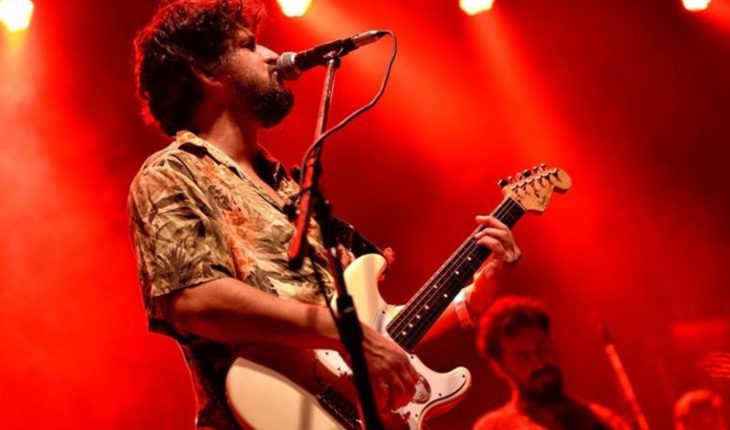 The spirits will return to the stage next June 22, in the southern auditorium of Temperley. So they announced it through their social networks, where they also reported a tour that will be made by Europe. In principle, they are presented at the Festival Babel in Madrid, along with artists such as Bad Bunny and Pedro Capo, and then the own tour in London, Paris, Amsterdam , Berlin, Barcelona, Madrid and Caldas de Reis. The shows will be framed after the allegations of abuse received by Maxi Prietto, one of the members of the band, who were published in an internet blog called «No longer we call».

The action of the band, in front of this situation, was to dissociate the musician from the band; However, they then decided to re-incorporate it with a message of apology to him and his family. » Now with more perspective and more information, we understand that in this case, were not testimonies that sought some form of reparation, but a lynching. We want to apologize to our audience, Maxi and his family for echoing the anonymous testimonies that were disseminated, «they wrote in a statement. In this note: 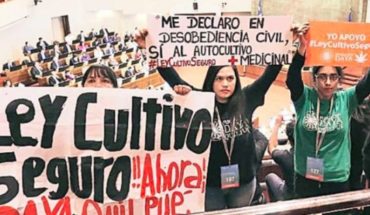 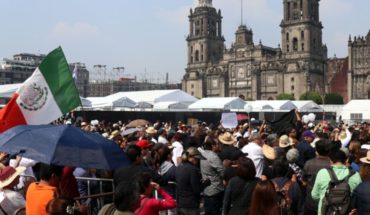 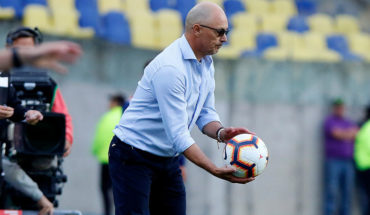