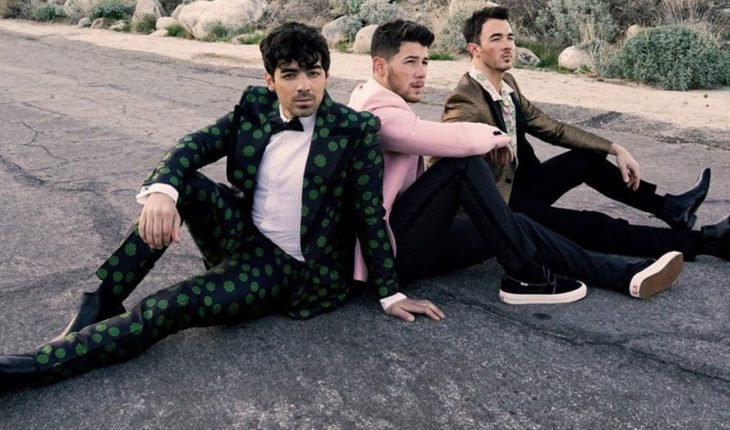 The Jonas Brothers are back: The band composed by the brothers Kevin Jonas, Joe Jonas and Nick Jonas announced that they would bet again for the project and excited all the fans and fanatics, who had followed them since the first time. To formalize again, after 10 years the band released their new album, titled «Happiness Begins», which is already on all digital platforms worldwide.
The material is composed of songs that we had previously known, like «Sucker», but also with big launches like «Only Human», «Every single Time» or «Used to be». In total, the album presents 14 songs to enjoy and not to stop listening. For his part, Joe gave statements to EFE on this new course: «Now we have a clear vision of what we want to be and talk a lot about it. Then there were secrets that we didn’t even have between us. We didn’t talk about what we felt because we had a problem of sincerity. » Remember that the Jonas will make a tour this year titled with the same name as his album, which will visit tourist spots like Miami, Los Angeles, Chicago. In this note:
Jonas Brothers
Happiness begins 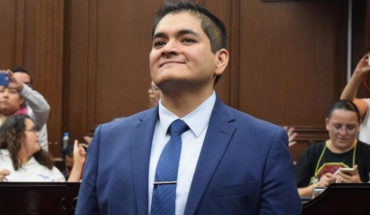 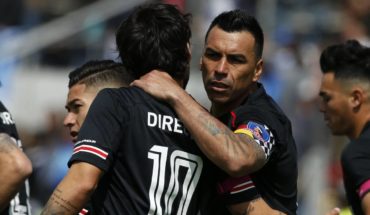 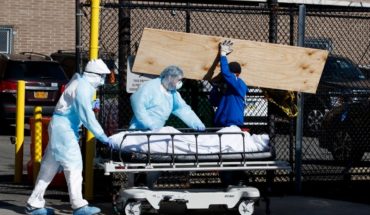