Morelia, Michoacán.- As the World Day of Awareness of Abuse and Abuse in Aging was commemorated on 15 June, the Deputy for the District of Pátzcuaro reported that while in 1995 there were around 542 million older adults in the world, by 2025 they are projected to total one billion.
«Old age is a natural condition of life and involves all of us, so it is necessary to call for awareness of respect for the rights of older adults, and to generate actions that allow the development of a dignified old age.»
Saucedo Reyes emphasized that violence to older adults also represents a health problem that must be addressed and prevented through effective public policies.
The perredist legislator said there are various types of violence against older adults ranging from physical or even sexual abuse, to neglect, neglect, economic and psychological abuse.
In the case of Michoacán, he said authorities report that about 14 percent of older adults experience violence as a result of abandonment.
«We need to assume the responsibility we have with older adults who have been slowly inexile from our development and everyday life.»
He mentioned that further progress was needed in the protection of older adults, in order to generate an environment free of violence, as well as to guarantee them the dignity and economic inclusion in all areas of the entity, including economic rights.
The legislator of extraction perredista recalled that she presented in the State Congress a proposal for reform of the Law on The Integral Protection of Elderly Persons of the State in order to promote greater inclusion of this swath of the population in the respect for their rights.
The initiative envisages establishing the right of older adults to adequate food to their circumstances and capacities, as well as to the necessary satisfactions, when it lacks its own means to receive food support.
«In Michoacán, the highest percentage of older people is between the ages of 60 and 70, which makes it necessary to promote employment opportunities that this sector of the population can access and have an economic income in a working environment worthy for it.»
He also recalled that the PrD Parliamentary Group in the State Congress presented an initiative for reforms to the Social Welfare Act and the Comprehensive Protection of Older Persons Act, both of the State of Michoacán, which aim to to create an Ombudsman’s Office, under the System for the Integral Development of the Michoacanfamily Family, to promote and promote the full recognition and exercise of the rights of this population sector.
Finally, he mentioned that Michoacán requires an institution that guarantees the well-being and tranquility of older adults, so it is impossible to establish an area that is responsible for monitoring the pursuit of justice and the defense of the rights of the seniors. 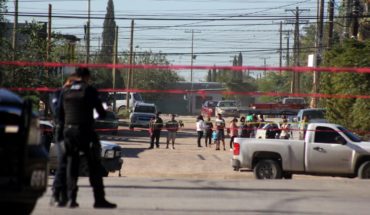 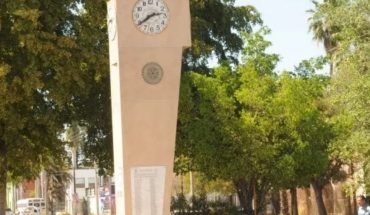 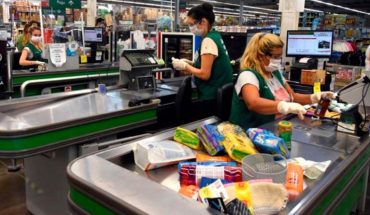 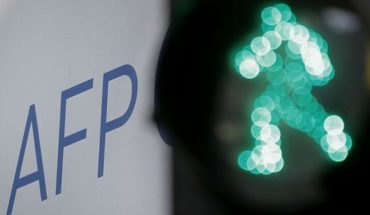