home International Scientists find a smooth dolphin in the Strait of Magellan, Chile

Photography/ The Great Age
Chile.- The Lissodelphis peronii or Delfín Liso, is a species of black-and-white dolphin, whose most characteristic feature is that it does not have the dorsal fin, and was captured by a scientist from the Southern University of Chile.
The cetanyan was seen by a group of marine biologists participating in a scientific expedition south of the Strait of Magellan, with the aim of measuring changes in the Southern Ocean caused by the melting of the glaciers, according to the Center for Dynamic Research of Marine Ecosystems of High Latitudes (Ideal).

Check out this amazing audio-visual record of smooth dolphins in #Magallanes! Images were captured in March 2018 during an oceanographic expedition from the IDEAL Center to the ??Sno Whale Sun: @Dbravogomez pic.twitter.com/6V2K2ZBNyB
— IDEAL Center (@IDEAL_Centro) June 13, 2019

The biologist Marco Pinto Torres was the one who managed to photograph this species so rare in the waters of that area. Until now, the Smooth Dolphin had only been seen about 12 times in Chilean territory since 1980. The northernmost place where it has been seen is Valparaiso, in 1999.
The appearance of the Smooth Dolphins is not typical of that area, but biologists argue that climate change could have caused their exit. Variations in temperature and salinity of water increase microalgae, which serve as food for marine animals. Scientists argue that dolphins found in the waters of the Strait of Magellan were looking for food.
Source: Antenna Three 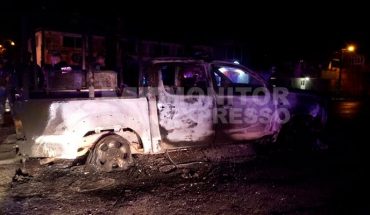 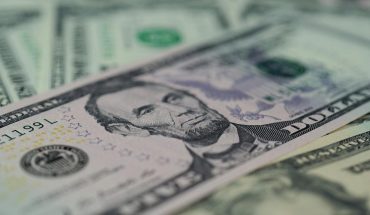 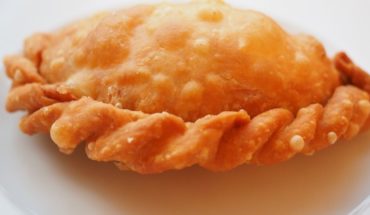