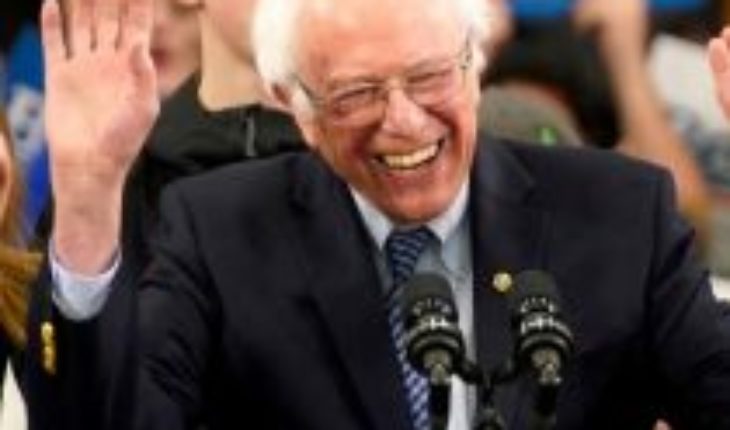 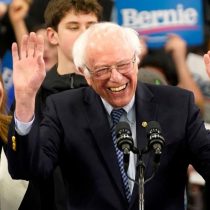 Leftist Bernie Sanders won new Hampshire’s crucial Democratic primary on Tuesday, beating moderate rivals Pete Buttigieg and Amy Klobuchar in the race to re-election President Donal d Trump in November, according to US media projections.
Sanders, the flag bearer of the party’s progressive wing, won 26 percent of the vote, followed by former Indiana Mayor Buttigieg, with 24.4 percent, and Minnesota Senator Klobuchar, with 19.7 percent. “This victory here is the beginning of the end for Donald Trump,” Sanders told his supporters after NBC and ABC announced the result. At just 8.4 per cent, Biden raised doubts about the feasibility of his application.
Meanwhile, would-be Democrats to the White House Andrew Yang, a new tech entrepreneur in the political arena, and Colorado Sen. Michael Bennet announced their retirement from contention after disappointing results for them in New New Year’s Elementary Hampshire.
Nine candidates in the race
With those two outings, nine candidates continue to compete to challenge President Donald Trump’s re-election in November. Yang, who made himself known for his restitum of setting up a $1,000 monthly salary for all Americans, broke the news to his supporters.
“I’m kind of numbers and it’s obvious tonight because of the numbers that I won’t win this race,” Yang said amid cheers. “And tonight I’m announcing that I’m suspending my campaign for president,” he added. With 35 percent of polling stations reported, Yang, 45, garnered just 2.8 percent of the vote in New Hampshire.
For his part, Bennet, 55, also said Tuesday that he was leaving the competition, after partial results in New Hampshire placed him in 10th place, after insisting that he needed to be in the top four. It appeared with 0.5 percent in national polls. 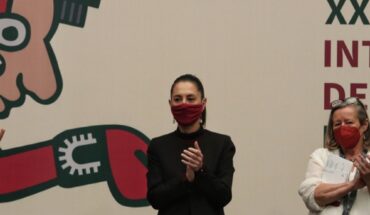