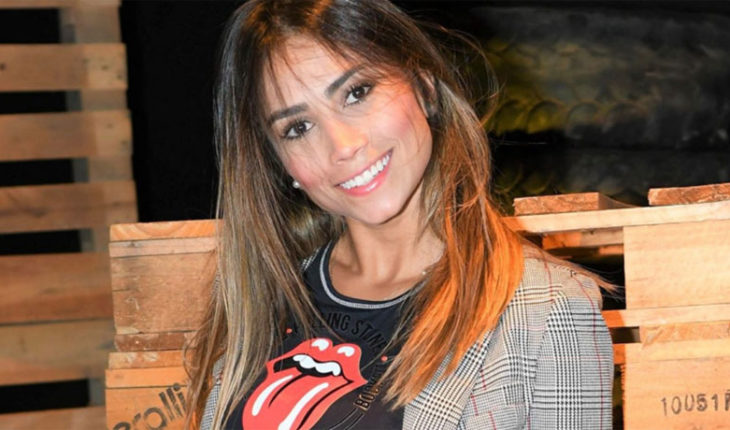 Colombia’s Alexandra Monsalve, a former participant of the reality show «Resistiré», referred in an interview with LUN to her escape from confinement, after she was transferred to the production infirmary.» I had a fit of anguish, my pressure went down, I got sick, I couldn’t get out of bed, I didn’t have the strength,» said Monsalve.La former contestant recounted that «we went to the infirmary, they were going to give me a very soothing and when the paramedic came out, thinking she was asleep, I grabbed her cell phone and called my sister, who coincidentally was with my mom.» According to her account, her sister contacted former Mexican participant Erick Sánchez (Ji-Hu), who in turn asked Dino Inostroza to pick her up. Monsalve said that she did not want to enter a reality TV show, because at the time she was contacted by the production, she was in her country practicing her career in foreign trade. The Colombian said she fled because she felt there was no chance of being let out if she resigned, because «they had the show mounted that Ariel (Levy) and his girlfriend (Margot Corvalán) watched», in relation to the actor with whom she had a relationship in the confinement and the income of the couple of this, the one who had shown himself in the advances.» I didn’t want to go through that awkward situation,» Monsalve said of the situation, and further said that Levy had pointed out to her «that she was an ex. When I left, I realized they were never finished.» After her departure, the Colombian said that «I was in it for seven weeks and I was paid four. When I ran away I called the production and told them that they had to pay for a hotel until my situation was organized» and added that after that, he went to his country for a month and a half.