Chinese Prime Minister Li Keqiang on Thursday promised greater opening of the Chinese market, amid a tough trade war with the United States and as the government prepares to publish a blacklist of “unreliable” foreign companies. “You provided China with financing, technology and a new way of thinking,” Li told representatives of 19 foreign multinational companies at the Palace of

People of Beijing, the headquarters of the Chinese parliament. “Of course, at the same time they reaped benefits in the vast Chinese market,” he added. “We are going to make access to a large number of sectors more flexible to create an internationalized, market-driven, law-based trading environment,” the prime minister said.

The Chinese government announced last month that it was blacklisting “unreliable” foreign companies, without giving further details. That list would be a response to U.S. President Donald Trump’s administration offensive against Huawei, the Chinese tech giant. Huawei was integrated last May into a list of suspicious companies to which U.S. entities cannot sell technology equipment to them. Among the companies present at the meeting with the Chinese prime minister were the German car manufacturers Volkswagen and Mercedes-Benz and the Finnish technology company Nokia. 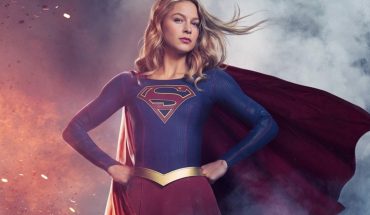 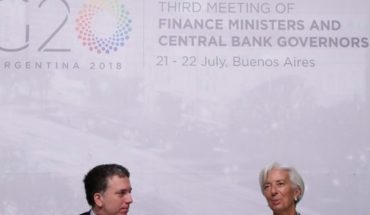 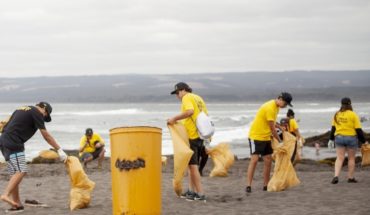