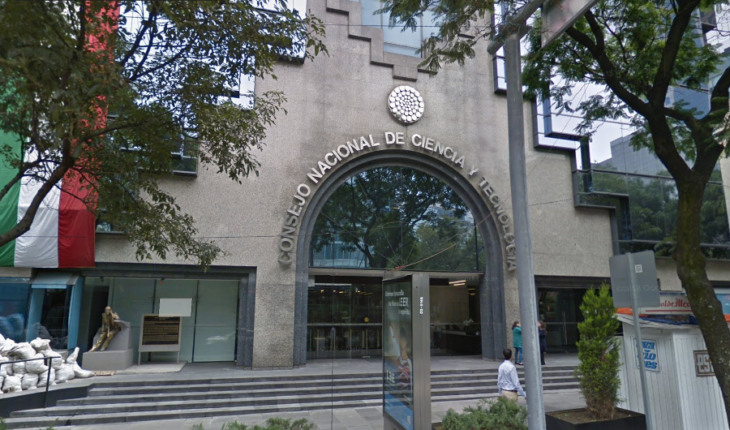 A group of 34 researchers from several states across the country sent a letter to the director of the National Council of Science and Technology (Conacyt) to demand for a reduction in the number of postdoctoral stay scholarships.
«So it is clear the detriment that the Postdoctoral Stays programs have suffered with the new administration,» the researchers say at their missive.
Read: ProCiencia, the movement of Mexican researchers against cuts to science
Although they point out that there was an increase in the amount of scholarships for the «second year of continuity» for the period 2019-1 compared to the same period of the previous year, there was also a 50% decrease in the number of first-income scholarships.

Letter to @Conacyt_MX in which we #jóvenesinvestigadores express our disagreement about the reduction and results of scholarships for National Postdoctoral Stays 2019-1 #NosFaltan102PosdocNacionales
#investigadoresporlaciencia pic.twitter.com/LjyxeLbEZH
— Young Researchers fighting for science (@jovenes_ciencia) July 30, 2019

They add that although the 2018 and 2019 budgets are similar, so are the amounts awarded to each postdoctoral fellowship this year, fewer support was given.
«We consider that the decrease in the number of scholarships for the field of Postdoctoral Stays denotes the lack of knowledge about the social reality and the problems facing the country, as well as a worrying disregard for those who can contribute to solve them,» they stress.
Read: Cinvestav scientists must ask AMLO for permission to travel abroad
They warned that their work-professional situation is worsening because the CONACyT Chairs Program will be canceled «which results in one more workspace that is closed».
The researchers asked the Council to clarify whether the recipient programmes, as well as the processes for the allocation of scholarships, will be sought, as 102 support for 2019 has yet to be allocated.
They also requested the conacyt owner to «consider and include the important work of Mexican teachers, researchers, scientists, journalists, artists and professional athletes.»
What we do in Animal Político requires professional journalists, teamwork, dialogue with readers and something very important: independence. You can help us keep going. Be part of the team.
Subscribe to Animal Politician, receive benefits and support free journalism.#YoSoyAnimal 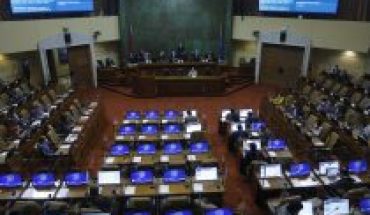 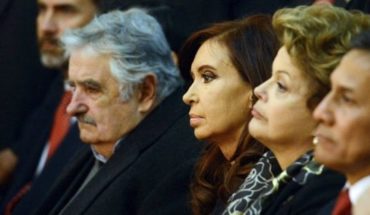 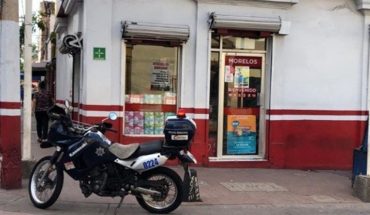 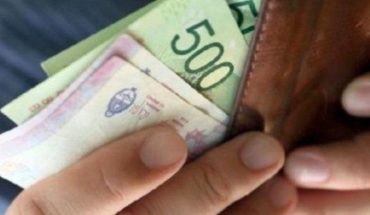