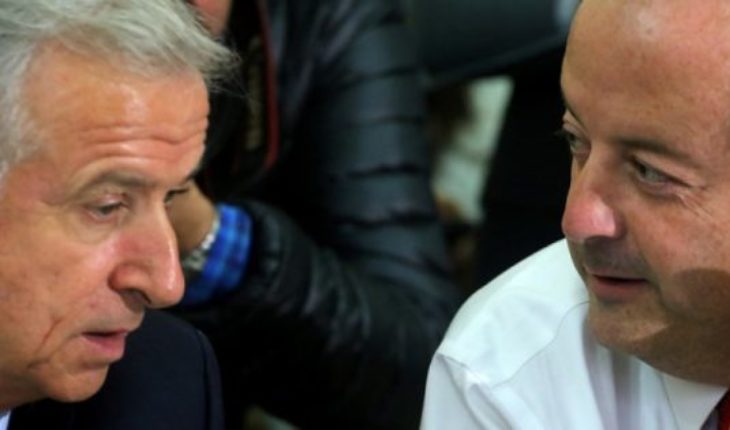 Nothing has been easy for the Government since the Member, Camila Vallejo, refloated her bill entered in 2017 and which seeks to reduce the working day from 45 to 40 hours per week. From then on, The Currency has done nothing but make mistake after mistake, blind sticks, trying unsuccessfully to neutralize the impact and support that aroused the proposal of the young communist parliamentarian.
And in that failed attempt, the Minister of Finance, Felipe Larraín, opened a flank that in the Government they have not been able to contain and which put, again, on the table the abuse of the communicational demagoguery of La Moneda.
On August 8, the President, Sebastián Piñera, pointed out through social media that the Executive’s project on working day could create about 300,000 jobs. Four days later, Minister Larraín threatened that the PC MEP’s project to reduce the time to 40 hours would destroy nearly 250,000 jobs.
His words re-impacted not only outward, but also inwards from the administration, where a40l inside sources of the Ministry of Labour noted that the figures that have been delivered in the media would respond only to estimates guilds, that there is nothing concrete, no studies, no surveys.
They added that the President’s statement as the head of the fiscal wallet would have the Minister of Labour, Nicolas Monckeberg, complicated, with no ability to come afloat without a good argument to defend the official proposal.
It is not only the opposition that warns of the government’s communicative demagoguery. On Wednesday 14th and after a meeting with Larraín, the president of the CPC, Alfonso Swett, launched a critique that hurt in the pine-shaming administration: he called «prudence, responsibility» and called for the debate to put the necessary studies and figures on the table.
He’s not the only one. Chile Vamos asked on Monday 12 during the last political committee that the Government give them an input, a real study that will defend the forecasts of Piñera and Larraín. 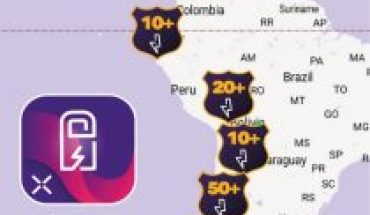 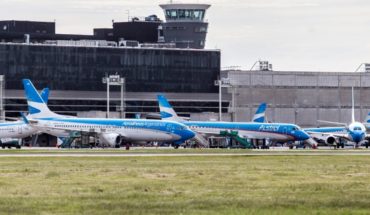 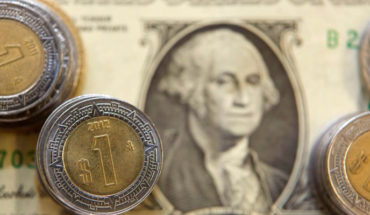