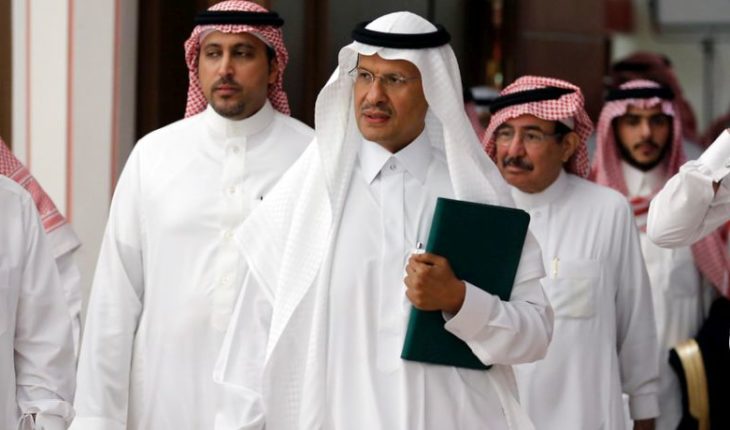 Saudi Arabia’s government announced on Tuesday that the country’s oil production level has returned to the level leading up to Saturday’s attacks on two refineries, claimed by the Huthis rebels. The country’s energy minister, Abdulaziz bin Salman, has stressed that “the domestic market was not affected after the attack” and reiterated that it “represents an attack on all developed and developing countries.” The objective of the attack on the oil sector is an attack on the global energy market,” he said, before calling on the international community to act to prevent such incidents, according to Saudi newspaper ‘Asharq al Awsat’. Finally, he said the Saudi authorities “are working to determine who led the attack on Aramco and who participated in it,” without directly accusing anyone. The Huthis rebels claimed the attack on the Aramco facility, which has caused severe restrictions on Saudi Arabia’s oil production, halved. In the eyes of the United States, however, Iran, which has already denied any link to these incidents. One of the facilities under attack is in Abqaiq, near Damman in eastern Province, while the other is in the Hijrat Jurais oil field.The Huthis – who are supported by Tehran in the context of the conflict in Yemen – warned Monday that the facilities of the Saudi state oil company remain a target that could be attacked “at any time.” 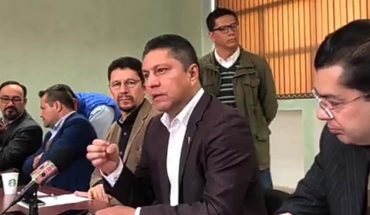 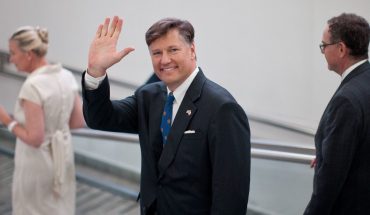 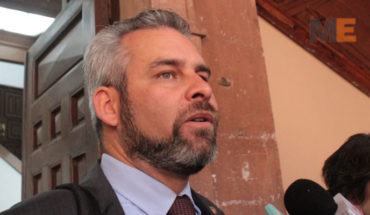 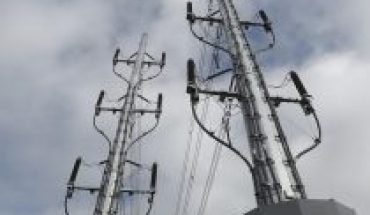