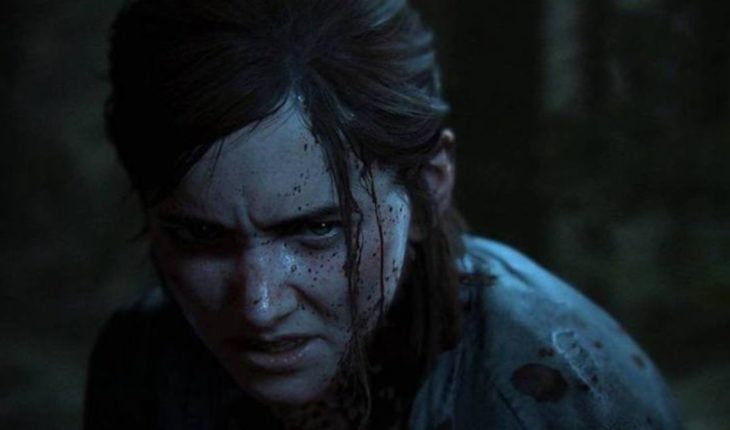 During the latest State of Play, Sony’s new PlayStation broadcasts showed several commercials and offered new details of some already confirmed titles, including a new trailer and confirmation of the date release of The Last of Us Part II. The sequel to the celebrated 2013 Naughty Dog game is one of the most anticipated titles of the coming months. The story of Ellie and Joel was tragically but perfectly completed at the end of the original, so one of the big doubts for this sequel was Ellie’s motivation to massacre the Fireflies.The trailer offers a first look at the premise of the game and deepens in the brutal violence that seems to be at the center of this revenge story. There’s a bit of exposure and a lot of death in the three minutes of video. The important thing is that the game has a release date: as was rumored for months it will arrive on PlayStation 4 on February 21, 2020.

The Last of Us Part II was the star of the broadcast but there were other interesting announcements at the event. After months of hermetism Call of Duty: Modern Warfare presented the trailer for the main campaign, which tries to convince us that in the fight against terrorism all non-native English are suspects. The Activision game arrives on consoles and PCs on October 25, but PlayStation 4 users will have early access to some Spec-Ops co-op mode missions.

One of the surprises of the broadcast was the announcement of free games for PlayStation Plus subscribers, something Sony had never done before. During October, PlayStation users will be able to download MLB The Show 19, the latest installment of the excellent PlayStation-exclusive baseball game; and The Last of Us Remastered, the PlayStation 4 version of the Naughty Dog game, ideal for getting started in weather before the sequel.

Finally Sony confirmed the rumours and uploaded to the PlayStation store the demo of the remake of Medievil, the classic game from the original PlayStation, which is preparing to land on the new console. The demo will be available until October 6 only and those who play it will be able to wear a special helmet in the full game if they decide to purchase it. 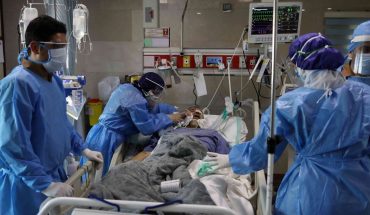 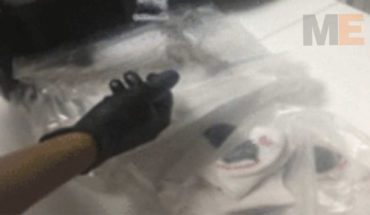