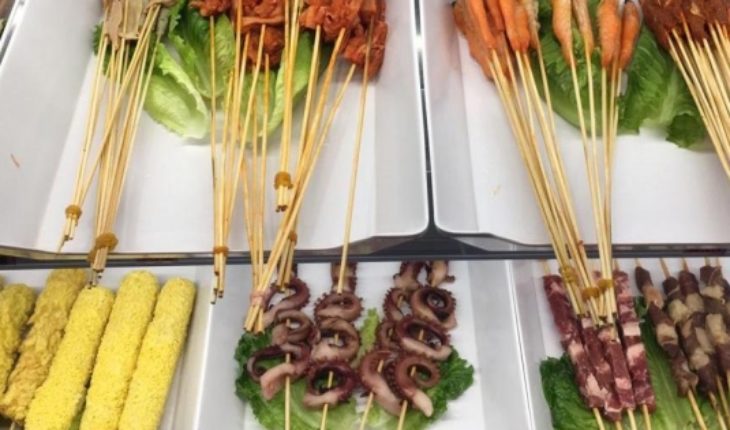 Chileans are used to tamarind sauce, wantan and spring roll that we usually see in restaurants or local Chinese in our country. However, something different happens in the very reality of China. No matter if you are in the most elegant place to eat in the capital or in some small stall in an alley, there are certain dishes that will always be repeated and that little or nothing resembles what we know as «Chinese food». Among them we find mostly seafood, different parts of animals and mixtures of steam-boiled vegetables with many hot sauces.

All kinds of seafood and fish are served in this country, mostly accompanied by white rice without any seasoning (even sometimes without salt) or with rice noodles. Among the seafood products are not only shrimp or jaibas, but also crabs, giant squid and octopus variety. All shelled seafood is welcome and served in a very decorative way to draw the attention especially of tourists.

Among the meats, pork and duck are the most common, but they also serve chicken and cola ve vaca. This is where an immense amount of sauces appear – again. From bittersweet to spicy, hot and cold, to those composed of fruits, vegetables to the wasabi and ginger. The truth is that there are no limits with sauces, they are not afraid to experiment. Most commonly, however, most have at least some spice. Soy sauce and vinegar sauce are the most typical and the most easily found.
Sausages, on the other hand, are also part of the diet of the population. These are served on the stick or accompanied most of the time with chaufán rice.
Soup is a fundamental element that can not be missed at lunchtime. On many occasions each chooses the elements to place inside it and they are steamed or fried. It is almost always about vegetables, but it can also include pieces of some meat or fish. The soup is served at breakfast, lunch and dinner in large deep dishes with designs characteristic of each area of the country.
One of the dishes that attracts the most attention of tourists but that is tradition among the population of China are insects and scorpions. Live crickets locked in cages can be seen in various stalls in the country, ready to be purchased and cooked. On the shopping streets of Beijing and other cities you can also see lizards, ants and parts of exotic animals fried and served to the stick that people buy to eat while strolling around the place.

Vegetables are often served hot, steamed and non-cold in salad form as we are used to. An example is lettuce, onion and celery. The famous dumplings abound in the gastronomy of this country and correspond to masitas stuffed with vegetables or with meat and different sauces. They are served in wooden baskets characteristic of Chinese culture.
Decoration is an essential part of meals. All of them always have characteristic elements of the culture and the local population. For example, with fruits and vegetables, shapes and landscapes of many colors are made to accompany the dishes, especially in festivities. The important thing is that the decorations are typical of each place. The sources where food is placed are sometimes shaped like animals, boats and a myriad of things as well as all the slab used.

For tourists
If you’re not a fan of trying new things, the food theme can be transformed into something quite complex. Firstly, because most foods are not common in our country and on the other hand because by not speaking the language it is very difficult to discover exactly what you are eating. This is because in almost all tourist places the description of meals is only in Chinese and although you can always ask someone, there are very specific foods and therefore very difficult to translate.
Few fast food outlets of known international chains are located in China. Among the most notable are Mc Donald, KFC and Pizza Hutt. However, even though they exist, there are few, concentrate on large cities and have elements that distinguish them from other internationals. For example, the Mc Donald has burgers with hot sauces, cold cuts and even cooked vegetables.
Despite the above, it is very interesting to be a tourist and venture into the gastronomic world of this country especially because it offers an infinite variety of options that you may never have considered to include in your diet and also because it allows you to get to know the population and approach it through an element that characterizes them so much. For them, as for most cultures, it is very important to maintain their tradition through food, so respect and promotion of their customs is fundamental.
Teatime
Tea is one of the most characteristic drinks of this country, so we should not be surprised that its consumption is often accompanied by a whole cultural ritual.
Teatime is often done with dances and music when it comes to a holiday. Honoring their predecessors and those who discovered in tea one of the most beneficial ways of trade for the country in past centuries, women wear elegant costumes and serve the drink dancing and balancing with oversized teapots while the attendees watch the show.

It is a small feast between meals that allows people to have a good time and recognize the importance of this infusion within their culture. In China there are many types of tea and it is one of the most consumed beverages in the country, both for the health benefits and for its taste. 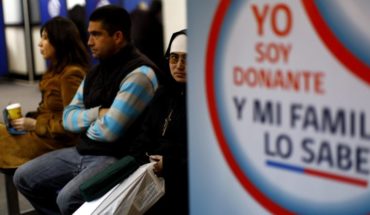 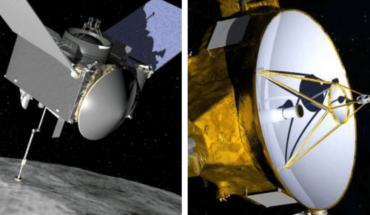