Former directors who left the municipal government of Mazatlan, from the administration of Luis Guillermo Benítez Torres, pointed out that the Chemist must be investigated by the State Congress, for cases of corruption and nepotism that occur in his government.» He’s not in full mental faculties. It is therefore to ask you to undergo a psychiatric examination and addiction, for the purpose of assessing the prudence that you remain in the position you authoritacally performs,» marsol Quiñónez, a former holder of Culture, read, addressing the Congress of the State.

At a press conference in a restaurant in Mazatlan, former officials such as Marsol Quiñónez, former holder of Culture; Raúl Carvajal, former director of Housing and Tenure of the Earth, among others, said that irresponsibly, Mayor Luis Guillermo Benítez has made serious accusations, damaging their reputation and questioning their honor and that of their families. They pointed out that for Mazatlan’s sake, it is best for Mayor Luis Guillermo Benítez to be removed from office. Raúl Carvajal indicated that it is time to put a stop to Mayor Luis Guillermo Benítez, and to send him the message that his sayings and deeds will not go unpunished.  Come toll in Mazatlan Town Hall
They noted that the mayor has reviled them and given no more explanation than «loss of confidence» and has surrounded himself with «dark characters» for the murky businesses that have been done in the shadow of the municipal presidency. Former Director of Culture Marsol Quiñónez said that if they are «a rat ball» as the Chemist has called them, he as mayor has a responsibility to open a formal complaint against him, but he has not.

They also accused the mayor of having blocked audits, as at the Institute of Culture, which she and the previous director, Oscar Blancarte, renounced that they could not stop financial mismanagement and curb the spillage that takes place in that paramunicipal . They point out that the sentimental couple of Mayor Luis Guillermo Benítez, Gabriela Peña Chico, has controlled with relatives the institutes of Culture and Sport, in addition to the Jumapam. 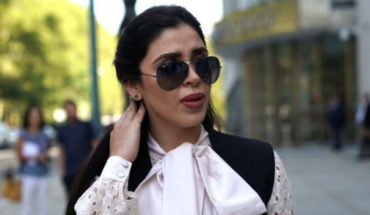 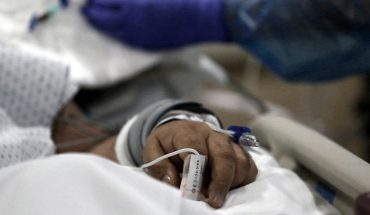 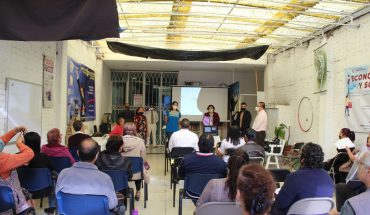 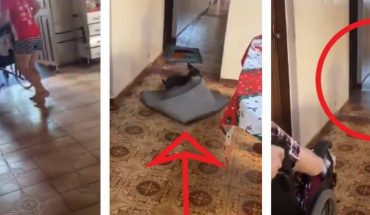